The Air Force says the first GPS IIIF satellite could be ready for launch in 2026. 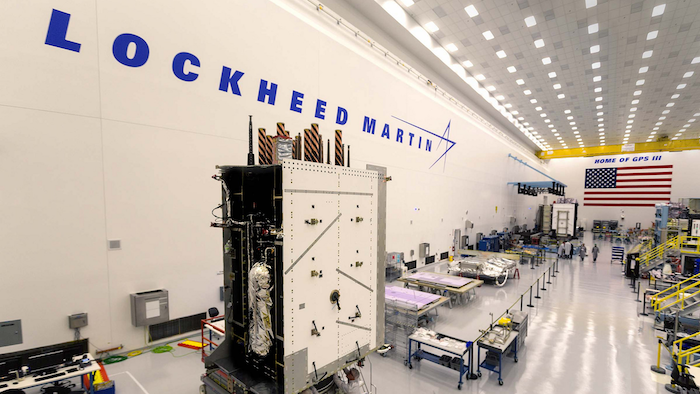 Chip Eschenfelder, a spokesman for Lockheed Martin Space, says the satellites will be built at the company's Waterton campus in the Denver suburb of Littleton.

The Air Force says the first GPS IIIF satellite could be ready for launch in 2026.

Lockheed has been constructing 10 GPS 3 satellites for the Air Force under a previous contract.