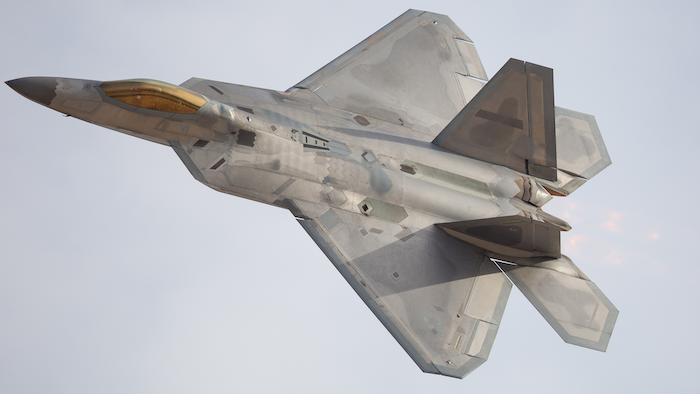 The Journal Enquirer reports that Peter Bonzani Jr., of Bolton, filed the suit in 2016, but it was only recently unsealed. The suit also alleges Connecticut-based Pratt & Whitney, a division of United Technologies Corp., fired Bonzani after he brought his concerns to company officials.

The engine in question was used in the F-22 Raptor fighter. The suit seeks triple damages for the Defense Department and back pay and unspecified damages for Bonzani.

Pratt & Whitey in a statement said "There is absolutely no merit to these claims."