RKK Energiya is the maker of the Soyuz crew capsules and the Progress cargo ships that deliver crews and supplies to the International Space Station. 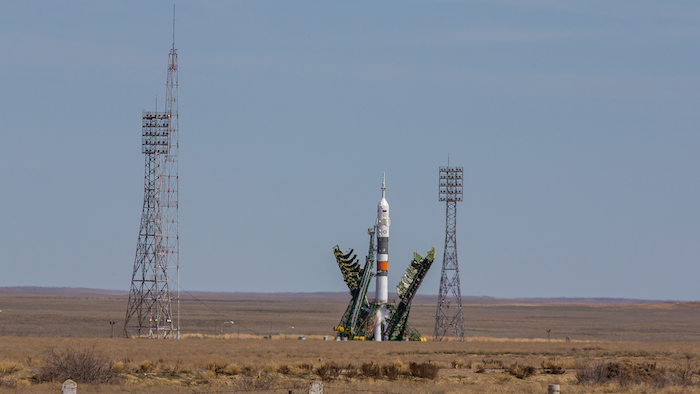 Russia's top investigative agency says it has detained a deputy head of the nation's top space corporation on fraud charges.

The Investigative Committee said Sunday's that Alexei Beloborodov, a deputy director general of the state-controlled RKK Energiya company, has been detained along with his two associates. It said they face charges of attempted fraud but did not elaborate.

Energiya is the maker of the Soyuz crew capsules and the Progress cargo ships that deliver crews and supplies to the International Space Station.

In recent years, Russia's space program has been dogged by a string of launch failures and other problems that have eroded the nation's niche in the international market for commercial satellite launches.

The Kremlin has reshuffled the leadership of the Roscosmos space agency in a bid to solve the industries' problems.