The four-year agreement was reached after 21 days of negotiation. 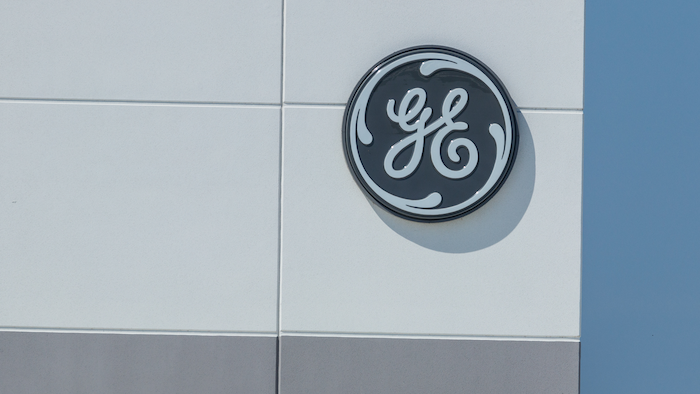 GE has released the details of the new proposed four-year collective bargaining agreement that will be voted on by members of the 11 GE unions in the Coordinated Bargaining Committee (CBC) by July 11, 2019.

“We are pleased to announce the details of the proposed agreement, which provides good wages and meaningful benefits to our employees while addressing the unique challenge we face today to return GE to a position of strength,” said Paul Lalli, GE’s chief negotiator, in a statement. “The IUE-CWA delegates have voted to recommend the new contract to its members for ratification, and the other CBC unions have approved sending the proposed agreement to their membership for a ratification vote.”

Select details of the contract include:

More details on these and other wage and benefits improvements can be found in GE’s Focus Newsletter at www.geunionnegotiations.com.

There are approximately 6,600 GE employees represented by contracts with 11 GE unions that are part of the CBC.

The IUE-CWA is the largest of the GE unions; others include the IAM, UAW, IBEW, and IFPTE. 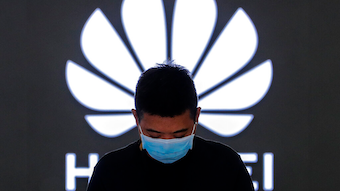 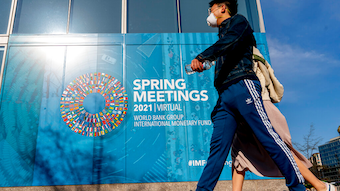 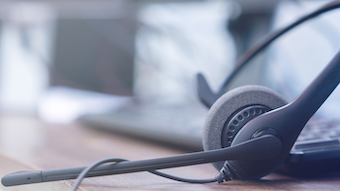 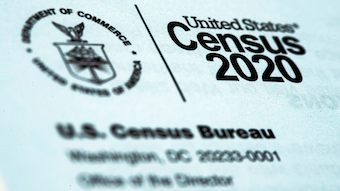 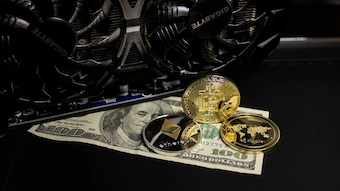 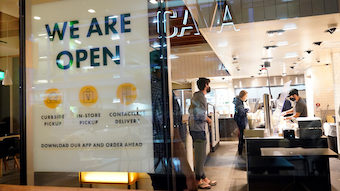 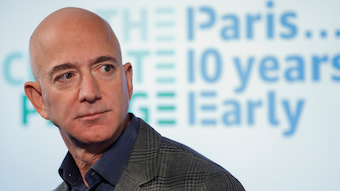 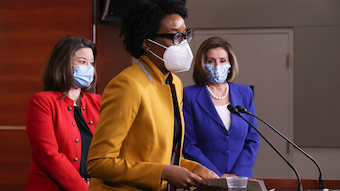 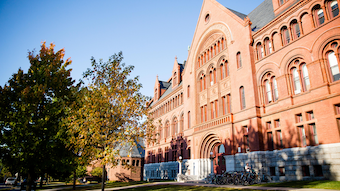 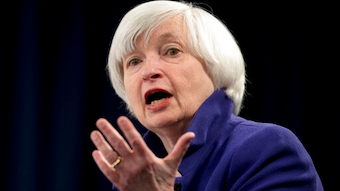 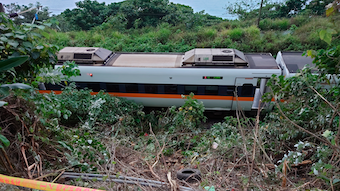