For any of you who have been following the peaks and valleys of the tech company Magic Leap over the past few years, you know that for all the hype there has been just as much failed potential.

For those of you who haven’t been following, here’s a quick backstory: Magic Leap was established in 2010 and built a reputation around its own secrecy. There was a long time where the startup was raking in – literally – billions of dollars, but wouldn’t reveal publicly what its product was.

Then, two years back, it lifted the curtain on an augmented reality headset comprised of glasses so big and clunky they prompted Gizmodo to report that they “look great if you like looking like an insect from the nose up.” Luckily, early reviews of the emerging product painted a picture that was perhaps worth it: Rolling Stone described a technology that basically did away with traditional stereoscopic 3D technology and produced a much more realistic experience – all without the headache too.

Unfortunately for Magic Leap, its slow crawl towards market readiness has left it open to copycats and it appears there is one viable competitor that’s now racing the company towards its eager niche. And Magic Leap just filed a lawsuit saying the competitor – a company in China called Nreal – is using confidential trade secrets to build its product. And they could have a point, since Nreal’s founder was a Magic Leap employee until 2016.

Xu claims Nreal’s glasses actually aren’t that similar, because Magic Leap’s monstrosity was designed the way it was because the company wanted it to replace the phone. He says Nreal’s product is more of an accessory that could connect with a laptop or phone, but still offers many of the key features as the Magic Leap device.

And unfortunately for Magic Leap, Nreal’s developer version is about half as expensive as the comparable device from the California-based startup. And while nReal is based in Beijing, and China is famous for shunning any sort of global intellectual property protection, Magic Leap says Xu’s obligation to confidentiality stems back to his role with Magic Leap on American soil. 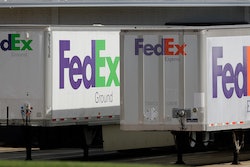 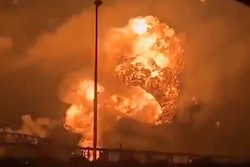 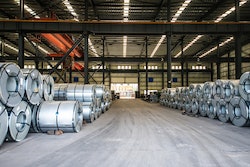 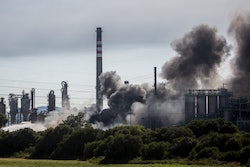