Todd Bates, Rutgers University
An automation workspace with a Kuka robotic arm and a bin containing a pile of objects that need to be tightly packed into a shipping order box. The Rutgers robotic packing system is designed to overcome errors during packing.
Rahul Shome/Rutgers University-New Brunswick

"We can achieve low-cost, automated solutions that are easily deployable. The key is to make minimal but effective hardware choices and focus on robust algorithms and software," said the study's senior author Kostas Bekris, an associate professor in the Department of Computer Science in the School of Arts and Sciences at Rutgers University-New Brunswick.

Bekris, Abdeslam Boularias and Jingjin Yu, both assistant professors of computer science, formed a team to deal with multiple aspects of the robot packing problem in an integrated way through hardware, 3D perception and robust motion.

The scientists' peer-reviewed study was published recently at the IEEE International Conference on Robotics and Automation, where it was a finalist for the Best Paper Award in Automation. The study coincides with the growing trend of deploying robots to perform logistics, retail and warehouse tasks. Advances in robotics are accelerating at an unprecedented pace due to machine learning algorithms that allow for continuous experiments.

Tightly packing products picked from an unorganized pile remains largely a manual task, even though it is critical to warehouse efficiency. Automating such tasks is important for companies' competitiveness and allows people to focus on less menial and physically taxing work, according to the Rutgers scientific team.

The Rutgers study focused on placing objects from a bin into a small shipping box and tightly arranging them. This is a more difficult task for a robot compared with just picking up an object and dropping it into a box.

The researchers developed software and algorithms for their robotic arm. They used visual data and a simple suction cup, which doubles as a finger for pushing objects. The resulting system can topple objects to get a desirable surface for grabbing them. Furthermore, it uses sensor data to pull objects toward a targeted area and push objects together. During these operations, it uses real-time monitoring to detect and avoid potential failures. 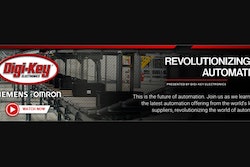 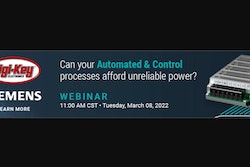 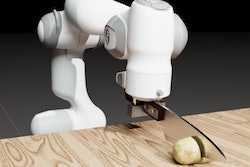 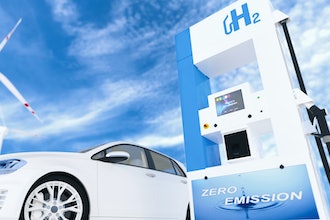 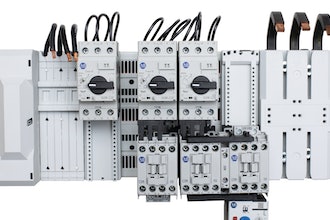 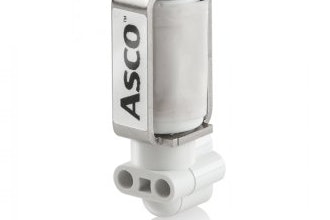 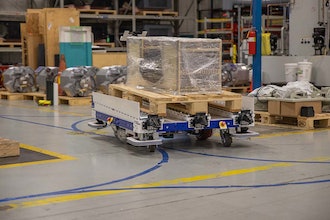 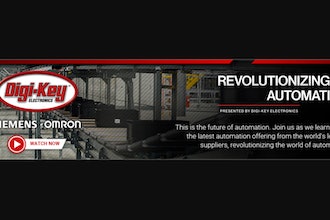 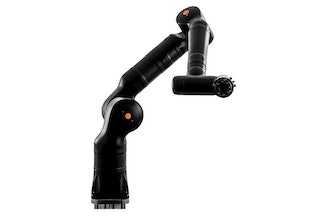 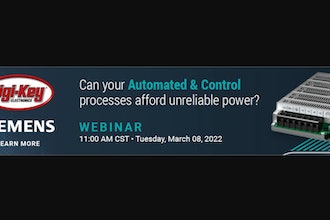 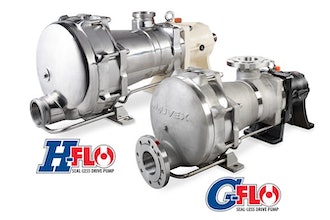 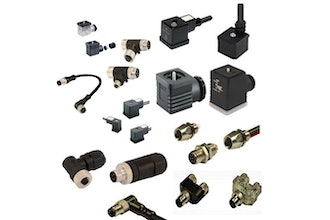 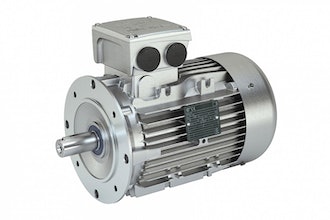 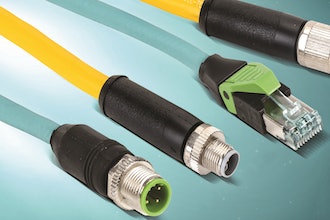 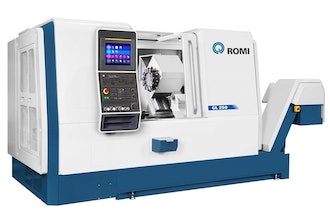 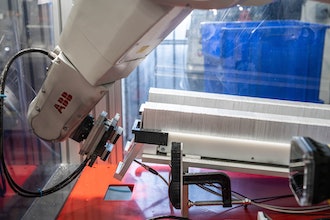 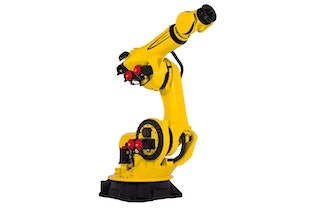 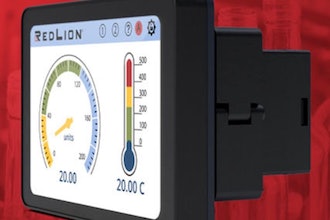