Kevin Cosgriff will depart at the end of the year. 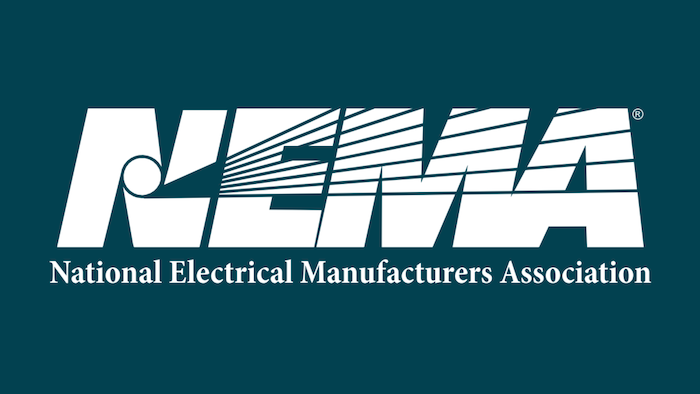 "It has been a privilege to serve such an exceptional and nationally important group of Member companies and lead a truly wonderful team," said Cosgriff. "I was fortunate to have an engaged and dedicated Board of Governors, expert company representatives and a creative and entrepreneurial staff of professionals. I am especially proud of our employees for their energy and willingness to try new things.  As NEMA closes in on its hundredth anniversary, the association is poised for an equally bright and electrified second century."

"On behalf of the entire NEMA Board of Governors past and present, I would like to thank Kevin for his outstanding leadership, unwavering commitment to our industries, and his many important achievements," said NEMA Board Chair Annette Clayton, President and CEO of Schneider Electric. "His strong leadership will serve us incredibly well for the opportunities ahead; including greater electrification of our society, digitalized and connected devices of all types, and advanced manufacturing informed by data analysis and machine learning."

Mr. Cosgriff's contributions to NEMA follow a distinguished career in the United States Navy. As a Vice Admiral he commanded the U.S. Naval Forces Central Command and the U.S. Fifth Fleet, directing naval forces in the Middle East.

The National Electrical Manufacturers Association (NEMA) represents nearly 325 electrical equipment and medical imaging manufacturers that make safe, reliable, and efficient products and systems. Our combined industries account for 370,000 American jobs in more than 6,100 facilities covering every state. These industries produce $124 billion in shipments and $42 billion in exports of electrical equipment and medical imaging technologies per year.