Regulators will investigate the national security implications of the NVIDIA-Arm deal. 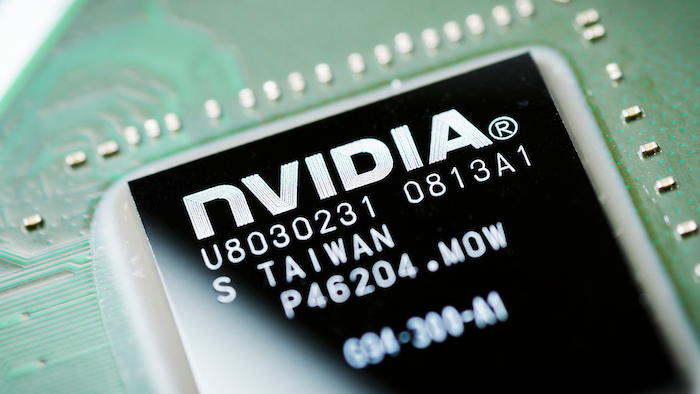 Arm's semiconductor technology is widely used in computing devices, including smartphones, cars and other equipment that connects to the internet. While many of the devices that use Arm technology aren't considered critical, the government is concerned about the “security and resiliency” of the broader supply chain, the Department for Digital, Culture, Media & Sport said in a statement.

“Arm has a unique place in the global technology supply chain, and we must make sure the implications of this transaction are fully considered,’’ Dorries said in a statement. “The CMA will now report to me on competition and national security grounds and provide advice on the next steps.’’

Once the 24-week inquiry is completed, the minister will have to decide what, if any, conditions should be placed on the deal to protect the public interest.