TSA officers thought it was a pipe bomb. 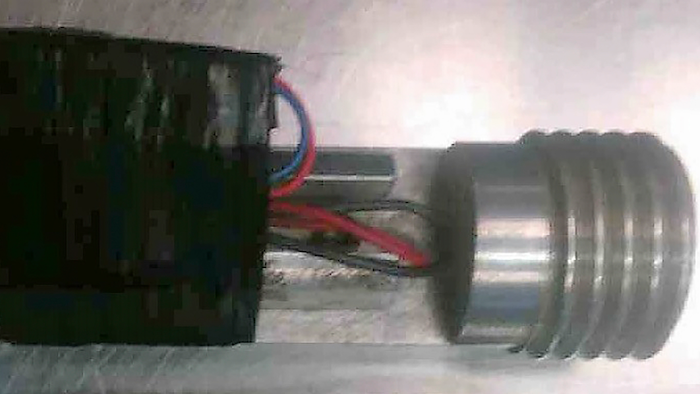 This undated photo provided by the Transportation Security Administration shows a device that had the makings of what appeared to be a pipe bomb that was discovered by TSA officers in a checked bag at Philadelphia International Airport on Wednesday, July 10, resulting in the evacuation of personnel from the checked baggage room.
Transportation Security Administration via AP

The room was evacuated and closed for about 40 minutes on Wednesday after officers spotted the device in a checked bag.

The TSA says officers tracked down the passenger, who told them it was a prototype laser for a robot.

Authorities waited until the bomb squad determined the device did not pose any threat.

The passenger was allowed to catch his flight along with his belongings. 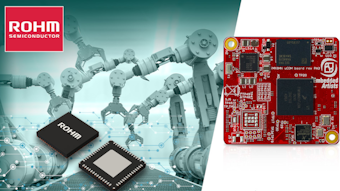 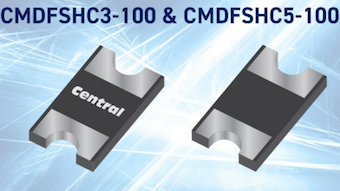 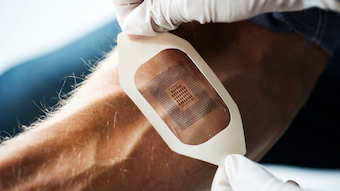 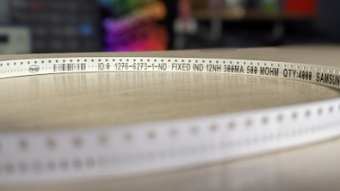 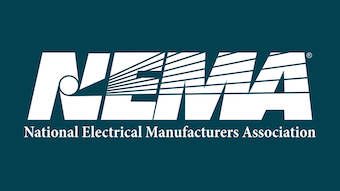 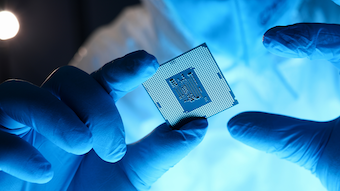 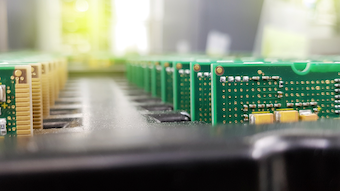 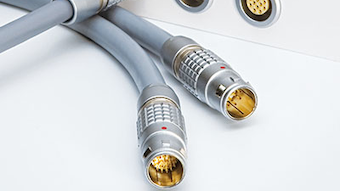 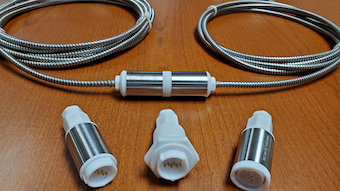 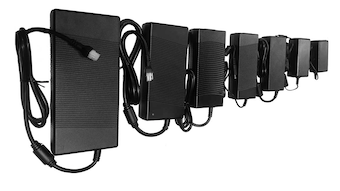