He pleaded guilty this week to wire fraud and tax evasion. 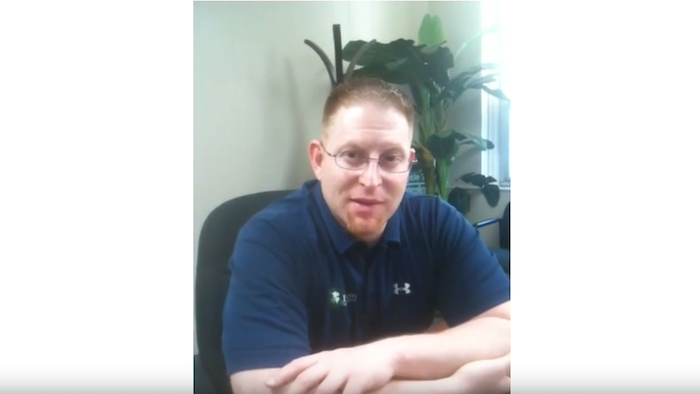 A statement from prosecutors says Brian Brundage of Dyer pleaded guilty this week to wire fraud and tax evasion.

Prosecutors say he told clients falsely that the companies were recycling electronic waste, such as video display components, and that it was being handled in an environmentally friendly way. Some ended up being sold to buyers overseas.

Prosecutors say Brundage evaded around $750,000 in federal taxes through the scheme.

A wire-fraud conviction carries up to 20 years in prison. The tax count carries a five-year maximum sentence. Sentencing is Feb. 27. 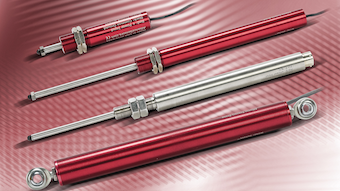 Convert the linear displacement of an object into a proportional electrical signal output.
Sep 30th, 2020 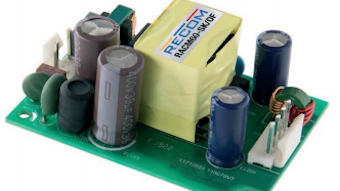 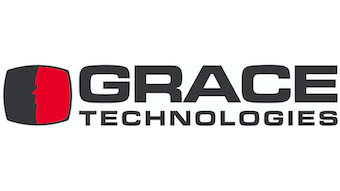 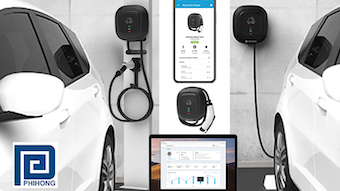 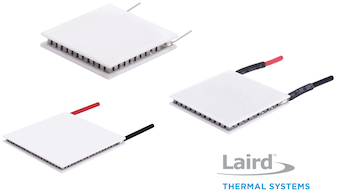 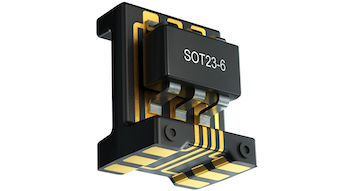 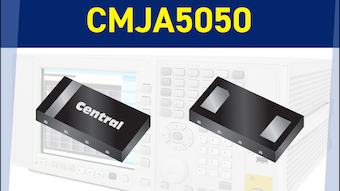 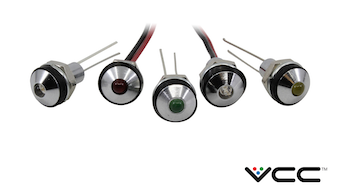 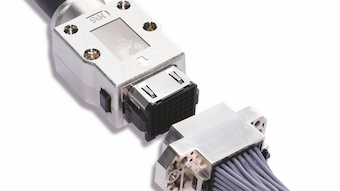 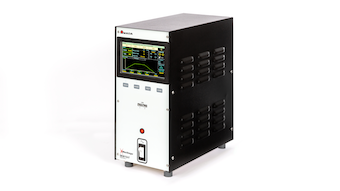 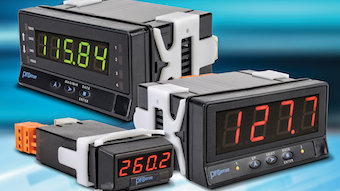 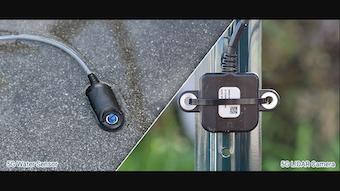 A new class of sensors capable of fully leveraging 5G's bandwidth are emerging.
Jul 14th, 2020
Follow Us
Most Recent