China Telecom has a major stake in the Philippine firm behind the project. 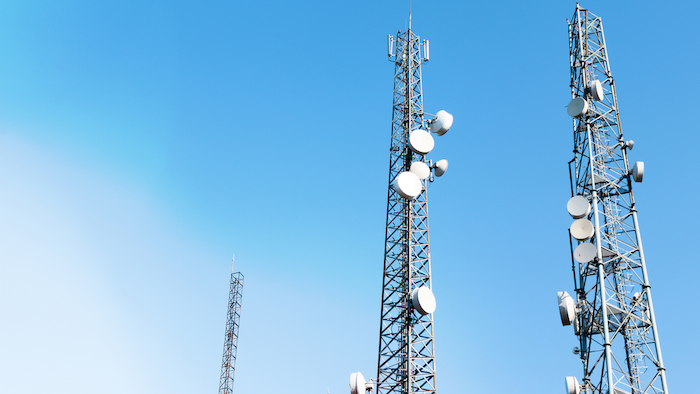 MANILA, Philippines (AP) — The Philippine military chief said Tuesday there is virtually no risk that towers and communications equipment to be put up in military camps by a China-backed telecom firm can be used for espionage.

Gen. Gilbert Gapay said installing the towers and equipment of Dito Telecommunity Corp., a Philippine firm in which Beijing’s China Telecom has a 40% financial stake, in camps would allow the military to better monitor its operations.

“We don’t see any security risk, it’s very low and we find it better that they are inside because we could have unannounced inspections. We could inspect them at midnight,” Gapay told reporters in a video news conference.

Dito was accepted by the Philippine government as the third major player in the local telecom industry. The company is controlled by Filipino businessman Dennis Uy, a supporter of President Rodrigo Duterte, who has long complained about poor internet connections and cellphone services in the country.

Critics and some lawmakers have raised concerns that China may be able to spy on the Philippines through Dito’s communications equipment to be installed in military camps given the long-raging territorial disputes of the Asian neighbors in the South China Sea.

The Philippines is a treaty ally of the United States. The Trump administration has wanted its allies to exclude Chinese companies like telecommunications giant Huawei Technologies Ltd., which Washington regards as a security risk, as they upgrade to fifth-generation, or 5G, technology.

Chinese officials have accused Washington of discrediting and oppressing Chinese companies without any evidence.

Dito officials have said such fears over possible espionage are misplaced, saying the Philippine company has invested heavily on cybersecurity and would never be a threat to the country's national security.

Telecommunication towers have been erected in military-controlled areas in the past for security. Communist and Muslim guerrillas have bombed and toppled down such towers, including government-maintained power transmission towers.

The Philippine military, meanwhile, plans to obtain radars and drones from Japan, including some that would be used in offshore areas to help monitor Manila-claimed territories in the disputed South China Sea, Gapay said.

The Philippines has struggled to carry out naval and air patrols to protect its territorial interests in the contested region, which Gapay said remains “very tense.” He cited China’s recent firing of a missile during an exercise and its militia forces “practically swarming” many areas of the strategic waterway. The U.S. military has pressed its freedom of navigation campaign with a “show of force,” he said.

“It is really a potential flashpoint in this part of the globe,” Gapay said.