Replacing the current spans is expected to cost about $1 billion. 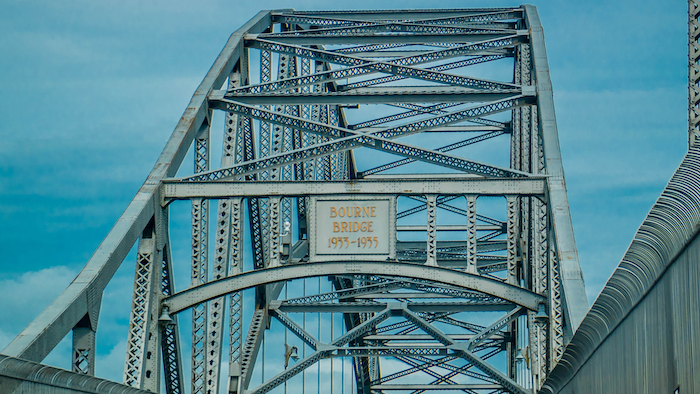 BOURNE, Mass. (AP) — Federal officials are moving forward with replacement of the bridges that connect Cape Cod to mainland Massachusetts.

The U.S. Army Corps of Engineers on Friday approved the final report on the project to replace the Bourne and Sagamore bridges with two new spans, the Cape Cod Times reports.

The agency says it must now design new bridges and determine how they'll be financed, according to the newspaper.

The New England District of the Corps, which owns and operates the bridges, recommended in October that the spans be replaced with two new, wider bridges rather than embarking on a more costly rehabilitation of the current bridges.

The cost for constructing two new bridges next to the existing ones is estimated at about $1 billion. The current spans over the Cape Cod Canal are more than 80 years old.

The current recommendation calls for four travel lanes on each bridge, along with a separate bike and pedestrian lane, which the current bridges don't have.