The country routinely details military technology advances to mark the anniversary of its 1979 Islamic Revolution. 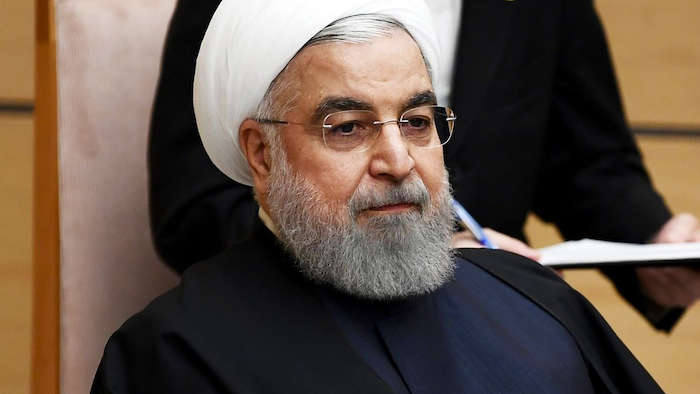 Iran routinely unveils what it describes as technological advances for its armed forces ahead of the February anniversary of its 1979 Islamic Revolution.

The Guard also unveiled a new missile engine that uses solid fuel and a satellite carrier that has “movable nozzle technology." The technology increases a missile's accuracy in hitting targets.

Iran fired a barrage of ballistic missiles at a military base in Iraq housing American troops in January, after a U.S. drone strike killed its top general Qassem Soleimani outside Baghdad.