The Lockheed Martin fighter jets will be delivered between 2024 and 2030. 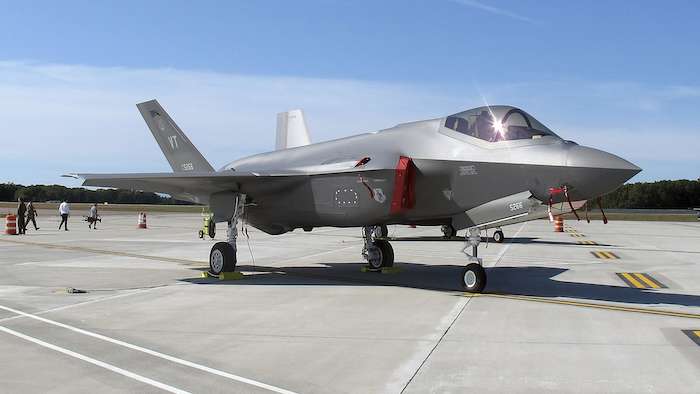 WARSAW, Poland (AP) — Poland is signing a $4.6 billion deal with the United States on Friday for the purchase of 32 fighter jets as the European country looks to enhance its air defense on NATO's eastern flank at a time of increased Russian military activity.

Poland expects to take delivery of the Lockheed Martin F-35 combat aircraft between 2024 and 2030. It will be the 10th NATO member nation to have F-35 fighters. The contract includes training, logistics and simulators.

The advanced fighters are to replace some of the Soviet-made MiG-29 jet fighters that Poland's air force still uses. Poland is the 10th NATO nation to have the F-35 fighters.

Opposition politicians criticize the contract's cost as too high and have argued the money could have been used to modernize Poland's air force in other ways.

President Andrzej Duda and U.S. Ambassador to Poland Georgette Mosbacher are scheduled to attend a contract signing ceremony at the Polish air force academy in the town of Deblin.