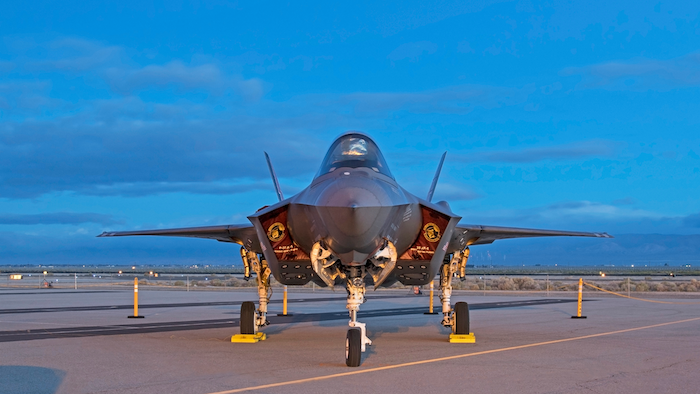 BURLINGTON, VT. (AP) — The city council in Vermont's largest city has voted to oppose the basing of the F-35 fighter jets at the Burlington International Airport.

WCAX-TV reports the council voted unanimously on Monday in favor of a resolution that opposes the basing of any nuclear-capable aircraft at the airport in South Burlington. The resolution also requests that Mayor Miro Weinberger, Gov. Phil Scott and Vermont's congressional delegation tell the Department of Defense that the F-35s are not welcomed in Burlington.

Co-sponsor Max Tracy said he feels the jets are too loud, too expensive, not safe and require more testing.

The Vermont National Guard, the first guard unit in the country to be assigned the F-35s, is due to take delivery of the first aircraft next month.