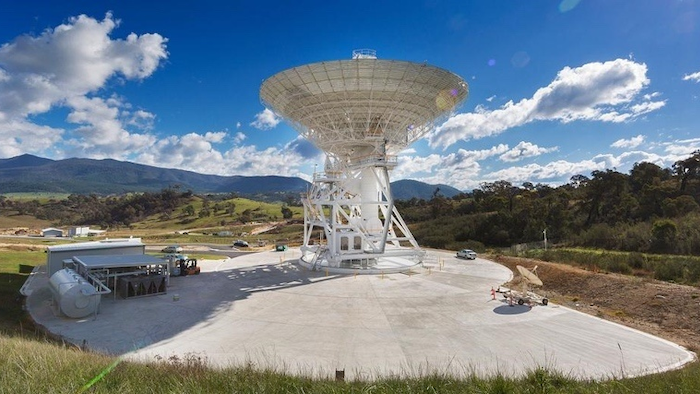 Defense contractor General Dynamics plans to divest its satellite antenna operations in an effort to focus its tech division on military and government services.

General Dynamics spokesman Tom Crosson told Washington Technology in an email that the deal would allow the Mission Systems segment “to focus on businesses that are more tightly aligned with our defense market core.”