The dredge vessel will help address sediment accumulation in the Ocean City waterway. 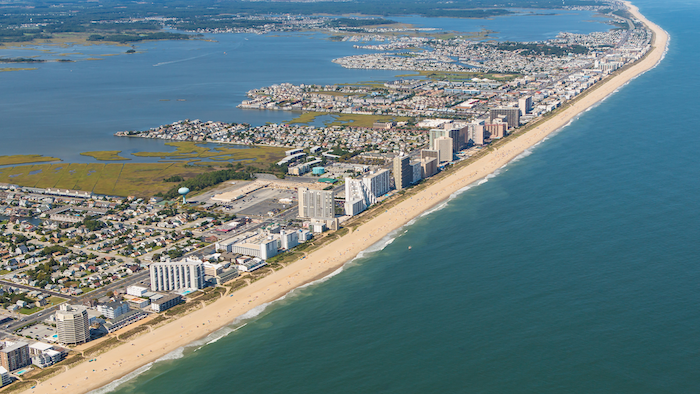 OCEAN CITY, Md. (AP) — The U.S. Army Corps of Engineers will be dredging the inlet in Ocean City, Maryland.

The vessel is scheduled to dredge for five days over the coming week, starting Wednesday.

The dredging is being done to address sediment accumulation in an important navigation channel used by commercial fisherman and recreational boaters.

Harris says the fishing and maritime industry is critical to the local economy and community, and that the dredging is a high priority.

The Air Force plans to phase out its decades-old JSTARS system in coming years.
Jun 2nd, 2021 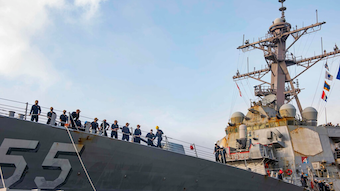 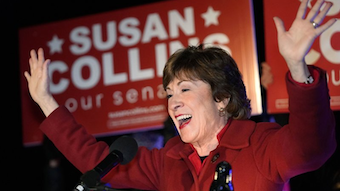 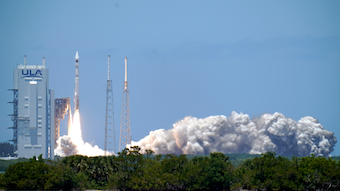 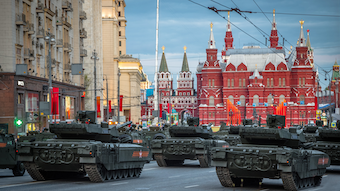 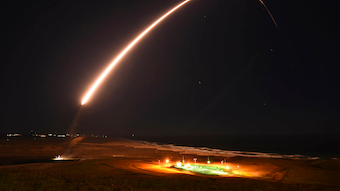 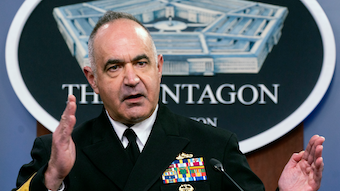 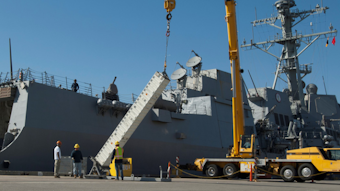 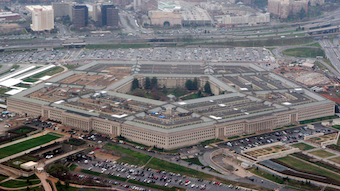 The $10 billion JEDI contract was awarded to Microsoft but is mired in legal challenges.
May 11th, 2021
Follow Us
Most Recent