The defense contractor plans to invest $142 million in its Camden facility and add 326 new workers over the next few years. 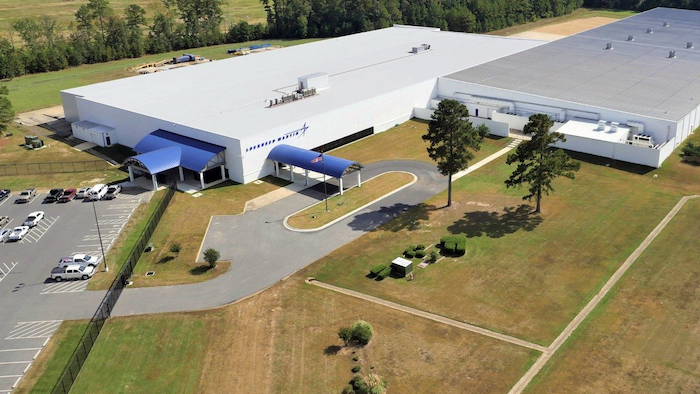 Lockheed Martin said Monday that will spend $142 million and hire 326 new workers over the next few years as it expands its southern Arkansas facility.

The Maryland-based company announced the expansion of its plant in Camden, about 85 miles (140 kilometers) southwest of Little Rock. The facility currently employs about 700 workers. Company officials told reporters on a conference call that the expansion will be completed by 2024.

The expansion will support new construction and improve existing facilities for products such as the Terminal High Altitude Area Defense, the Army Tactical Missile System and others, plus new machinery and equipment. The company and Gov. Asa Hutchinson announced the expansion at the Paris Air Show.

"The facility has a long record of precision manufacturing and on-time deliveries, which is the reason we continue to invest in and expand our Camden Operations," Frank St. John, executive vice president of Lockheed Martin Missiles and Fire Control, said in a statement. "This expansion will help ensure the availability, affordability and quality of systems we build for our customers around the world."

Hutchinson said the announcement "illustrates the fact that Arkansas continues to be a global player in the aero-defense industry." The state economic development commission says the private aero-space and defense industry employs about 10,000 people in the state and was the state's largest export in 2018.

State Economic Development officials say the company is receiving performance-based income tax credit and cash rebate for the expansion. The project is also receiving about $501,000 in local incentives that include workforce training. Local officials said they're also working on a property tax reduction and abatement for new facilities and equipment worth about $9.9 million.

The expansion comes after job losses were announced in another industry in south Arkansas, with Georgia-Pacific earlier this month saying it was laying off more than 650 workers in Crossett and Hope. 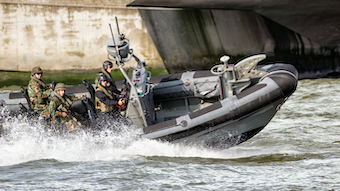 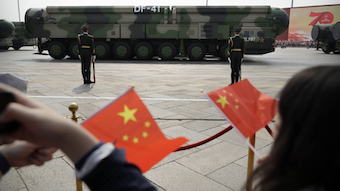