The Senate Democratic leader is seeking funds to repair a flood-ravaged pier and barrier bar at Little Sodus Bay Harbor on Lake Ontario. 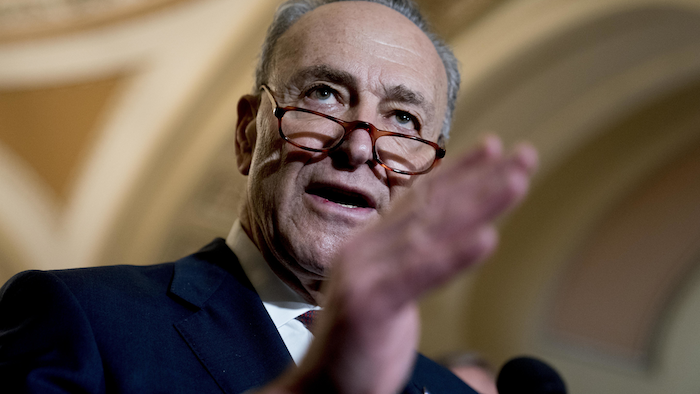 New York Senator Chuck Schumer plans to call on the Army Corps of Engineers to provide funding for repairs to flood-ravaged infrastructure at Little Sodus Bay Harbor on Lake Ontario.

Schumer plans to tour the area Monday morning to survey damage from the winter. A pier and a barrier bar began to collapse in February, putting the village of Fair Haven more at risk.

Flooding on Lake Ontario has occurred twice in the past three years, and Schumer says the lake's water levels already have exceeded 2017's record high and are still climbing.