The defense contractor said the new building will allow its customers to move from the design phase through final production in one location. 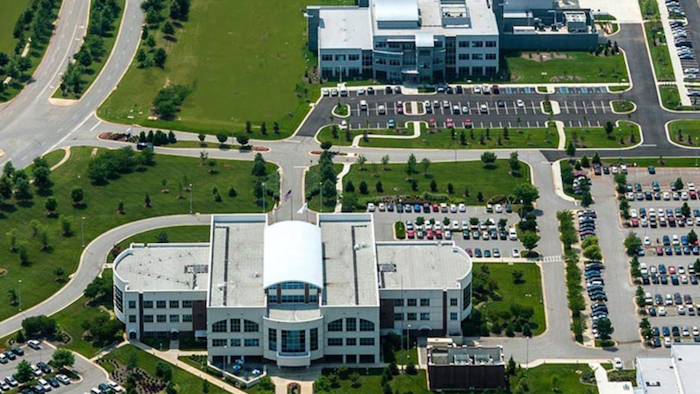 Defense contractor Dynetics next week will officially open a new facility dedicated to advanced manufacturing at its Alabama headquarters.

The company said the Dr. Stephen M. Gilbert Advanced Manufacturing Facility — named for its late co-founder — would allow companies from the government and private sectors to move both smaller products and larger, advanced systems from the design phase through final production.

Dynetics officials also said that the building, the sixth at the Huntsville, Ala., campus, would bolster its production capacity and classified manufacturing capabilities.

“For years, we have wanted to fill a manufacturing niche where we can provide a smaller quantity of products while getting them into market in an efficient manner,” CEO David King added in a statement. “Once we knew that we could provide a different level of service, we seized the opportunity.”