The company will service and maintain all B-1 Lancer and B-52 Stratofortress bombers at Tinker Air Force Base in Oklahoma City. 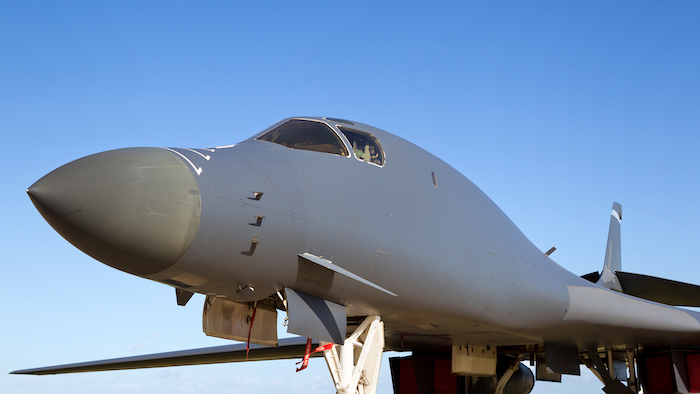 Boeing Co. has won a $14.3 billion contract to service and maintain all B-1 Lancer and B-52 Stratofortress bombers at Tinker Air Force Base in Oklahoma City.

The contract includes hardware and software development and integration, ground and flight testing, configuration management, studies and analyses and modernization, said the Department of Defense in a statement last week.

The agreement continues a Boeing contract awarded 10 years ago to service aircraft at Tinker, which is a major part of the Air Force's maintenance, repair and overhaul network, The Oklahoman reported.

"That's great news for our workforce here," said Lori Rasmussen, a spokeswoman for Boeing. "Boeing's employment numbers in Oklahoma have been on an upward trend. They are expected to remain so. The bombers' modernization efforts will continue to play a significant role in the growth of the Oklahoma City site."

The Defense Department said it didn't solicit any other companies for the bomber service contract at Tinker because Boeing is the original equipment manufacturer and has possession of all airframe and systems information.

Maintenance of the B-21 Raider, a long-range stealth bomber expected to replace the B-1 and B-52 in the mid-2020s, will also take place at Tinker.