Nobushige Takamizawa told a UN Conference on Disarmament that Japan has not developed fully autonomous weapons systems and has no plans to do so. 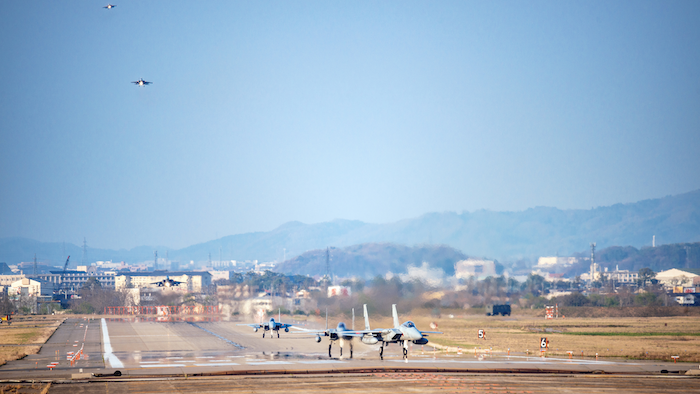 Japan's ambassador to the United Nations-backed Conference on Disarmament says his country has not developed fully autonomous weapons systems and has no plans to do so.

Nobushige Takamizawa spoke at Monday's opening of the latest weeklong meeting of government experts in Geneva on the future of "Lethal Autonomous Weapons Systems," also known as "Killer Robots."

Takamizawa's comments have been widely anticipated in Japan, a country with highly sophisticated technological know-how and concerns about regional security threats — notably North Korea, which in recent years has tested missiles by firing them over Japanese territory.

He mentioned "positive effects" of autonomous weapons systems under human oversight, such as saving labor and reducing collateral damage. Opponents of fully automated systems fear that machines could one day conduct wars without human control.