Officials said the $330 million deal will improve Taiwan's ability to defend itself without altering the basic military balance in Asia. 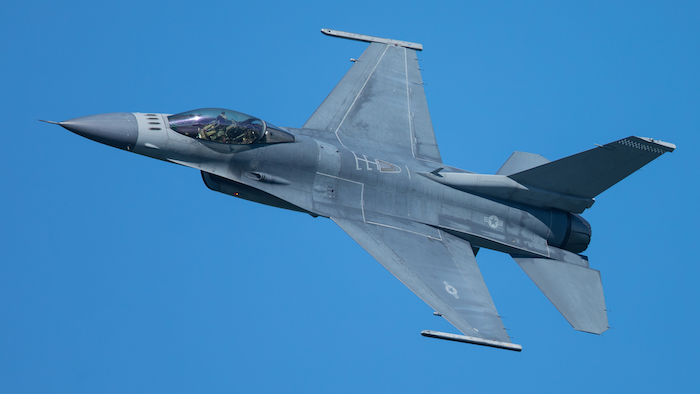 The Trump administration says it has approved the sale to Taiwan of $330 million in spare parts and related support for Taiwan's F-16 fighters and other military aircraft.

A Pentagon statement Monday said the sale will improve Taiwan's ability to defend itself without altering the basic military balance in Asia.

Washington has no official relations with the island's democratically elected government but is obliged by U.S. law to see that it has the means necessary to defend itself.