The Defense Department says Japan will use the Navy's E-2D Advanced Hawkeye aircraft to get greater awareness of activities in the air and sea in the Pacific region. 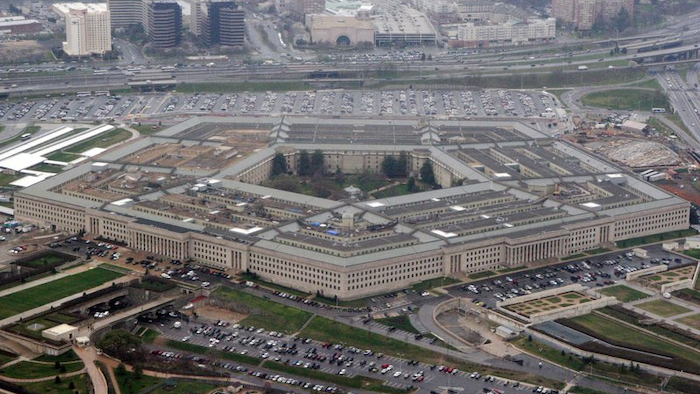 In this March 27, 2008 file photo, the Pentagon is seen in this aerial view in Washington.
AP Photo/Charles Dharapak, File

The Pentagon says that the State Department has approved the possible sale of up to nine early warning aircraft to Japan for about $3.1 billion.

The department says Japan will use the Navy's E-2D Advanced Hawkeye aircraft to get greater awareness of activities in the air and sea in the Pacific region. It says the twin turboprop aircraft will also improve Japan's ability to defend itself.

Congress was notified of the potential sale on Friday. The price includes the aircraft, support systems and spare parts. Northrop Grumman Corporation Aerospace Systems in Melbourne, Florida, would be the main contractor.

The State Department says the aircraft is critical to help Japan, a staunch U.S. ally, develop a strong self-defense.