Advisers concluded there wasn’t enough evidence that the drug slowed the disease. 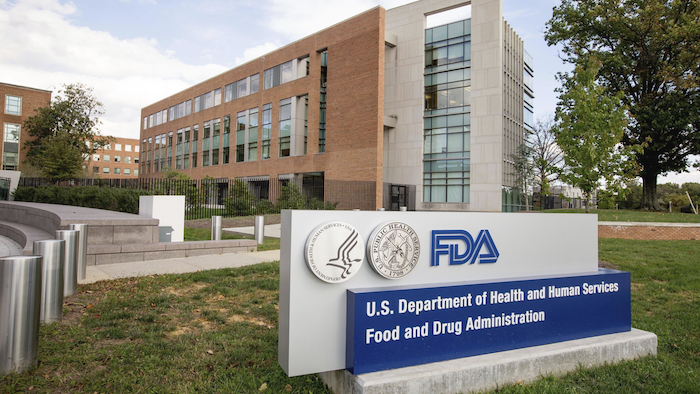 The panel of outside experts for the Food and Drug Administration agreed that a pivotal study in patients failed to show “strong evidence” that the drug worked. The experts warned of multiple “red flags” with the data, which did not initially show any benefit until another analysis with later results.

“Alzheimer's treatment is a huge, urgent, unmet need," said panelist Dr. Joel Perlmutter, of Washington University School of Medicine. "But if we approve something with data that is not strong we have the risk of delaying good, effective treatments.”

He was one of eight panelists who voted against the drug's evidence; one voted that the drug showed “strong evidence” and two members said they were undecided. The panel also rejected the merits of a second study of the drug.

The FDA is not required to follow the group’s guidance but their negative opinion could weigh heavily on the agency's decision on whether to greenlight the drug. The FDA is expected to make a decision by March.

The Biogen drug, known as aducanumab, does not cure or reverse Alzheimer’s; the claim is that it modestly slows the rate of decline. Current drugs only temporarily ease symptoms and no new options have emerged since 2003.

Much of panel’s commentary was a rejection of the FDA’s viewpoint. Earlier in the day, the FDA’s chief staff reviewer gave a glowing review of the drug, calling study data submitted by Biogen “exceptionally persuasive,” “strongly positive” and “robust.” But an FDA statistician noted flaws and inconsistencies in the results and potential safety issues.

"“It feels like the audio and video on TV are out of sync,” said panel member Dr. Caleb Alexander of Johns Hopkins University.

The drugmakers halted two studies of their drug last year after disappointing results. But several months later the companies reversed course, announcing that a new analysis showed the drug was effective at a higher dose and that the FDA advised that it might warrant approval.

More than 5 million people in the United States and many more worldwide have Alzheimer’s, the most common form of dementia.

The drug is expected to be very expensive and “could bankrupt our health care system” while giving patients false hope, the consumer group Public Citizen warned in comments ahead of the meeting.

The FDA evaluation focuses on safety and effectiveness. But advocates for approval, including the Alzheimer’s Association, are pushing to make need part of the decision.

Aducanumab (pronounced “add-yoo-CAN-yoo-mab”) aims to help clear harmful clumps of a protein called beta-amyloid from the brain. Other experimental drugs have done that but it made no difference in patients’ ability to think, care for themselves or live independently.

It's a biotech medicine made from living cells, and such drugs are very expensive. No price estimate has been announced for the drug, which is given through an IV once a month.

If aducanumab is approved, it’s expected to be covered by Medicare, the government plan for seniors. The FDA and Medicare are barred from considering cost when reviewing a new drug or treatment.

Even qualifying for the drug could be expensive. It’s only been tested in people with mild dementia from Alzheimer’s or a less severe condition called mild cognitive impairment. To verify a diagnosis has required brain scans that cost $5,000 or more. Insurers including Medicare don’t cover the scans because their benefits are unclear, but that could change if a scan becomes a gateway to treatment.

Historically, the FDA often required two studies showing safety and effectiveness, but in recent years has relaxed that standard.

Each of the two aducanumab studies enrolled about 1,650 people and were stopped roughly halfway through when it seemed the drug wasn’t working. Biogen says that later results show one study was positive at the highest dose; the second study was clearly negative. The company says an analysis from both studies on people who got the highest dose for the longest time shows benefit.

But there are many questions about the validity of such analyses. Another complication: the studies were changed after they were underway to let some people get a higher dose. And the placebo group in the positive study worsened more than the one in the negative study did, which could help explain why aducanumab appeared better by comparison in that one.

The FDA review largely dismissed safety concerns, including swelling in the brain that occurred in as many as one-third of patients, often leading to discontinuation of the drug.

The FDA should require a third study to test the drug in ideal conditions and get a clear answer, said the Mayo Clinic’s Dr. David Knopman, in an interview ahead of the meeting. He’s on the FDA advisory panel but didn't participate in Friday's meeting because he helped lead one study. He and other doctors published a journal report earlier this week arguing against approval.

What it would mean for patients

Nearly a dozen Alzheimer’s patients, family members and doctors urged approval of the drug during a public comment period of the online meeting, saying the move would provide hope to patients and spur development of additional therapies.

But any benefit from the drug “is relatively small,” said Dr. Eliezer Masliah, neuroscience chief at the U.S. National Institute on Aging, commenting before the meeting.

In the positive study, the drug modestly slowed the rate of mental decline -- a difference of only 0.39 on an 18-point score of thinking skills. How much that means in terms of being able to live independently, recognize family members or remember things is unclear.

Drugs that remove amyloid may have to be combined with medicines that do other things in the brain, and used early enough before damage occurs, to do much good, Masliah said.

If the drug is approved, the American Academy of Neurology urged the FDA to not make it a broad authorization, which could expose many patients to a medicine that might harm rather than help, and could “overwhelm the health care system.”

3rd Major COVID-19 Vaccine Shown to Be Effective and Cheaper 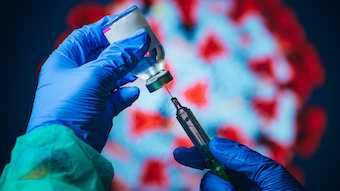 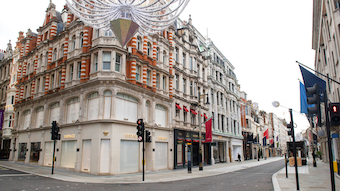 A report said companies with links to politicians were fast-tracked and had more chances of getting a contract.
Nov 19th, 2020 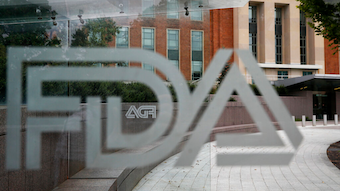 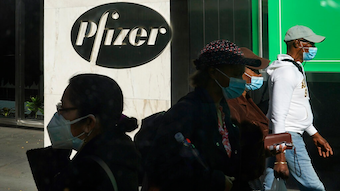 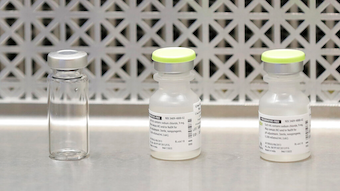 Who Will Be the First to Get COVID-19 Vaccines?

Once a vaccine gets a green light from the FDA, an expert panel will look at clinical trial data to determine next steps.
Nov 17th, 2020 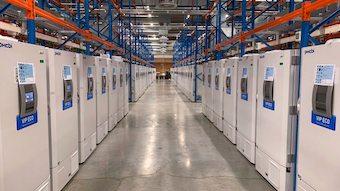 If all goes well, the vaccine could result in a "dramatic" curb of the virus' spread.
Nov 16th, 2020 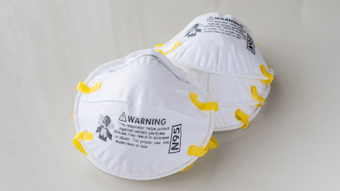 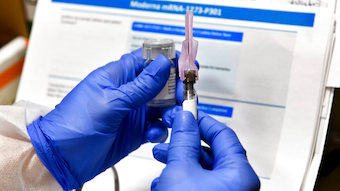 Moderna has added a second dash of hope in the global race for a shot.
Nov 16th, 2020 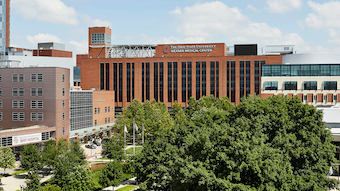 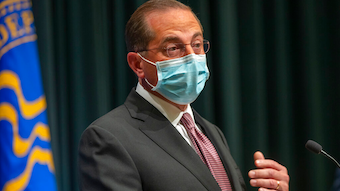 The goal eventually is to make getting a COVID-19 vaccine like getting a flu shot.
Nov 13th, 2020 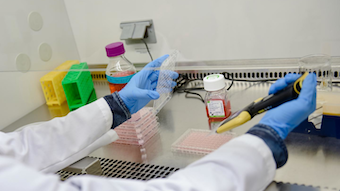 Estimates suggest up to half of vaccines are wasted because the cold chain and ideal temperature cannot be maintained.
Nov 13th, 2020 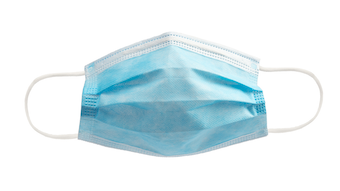 He is accused of stealing $2.6 million from a pair of hospitals.
Nov 11th, 2020
Follow Us
Most Recent