Details on the efficacy and safety of the two most advanced candidates should be available early next month. 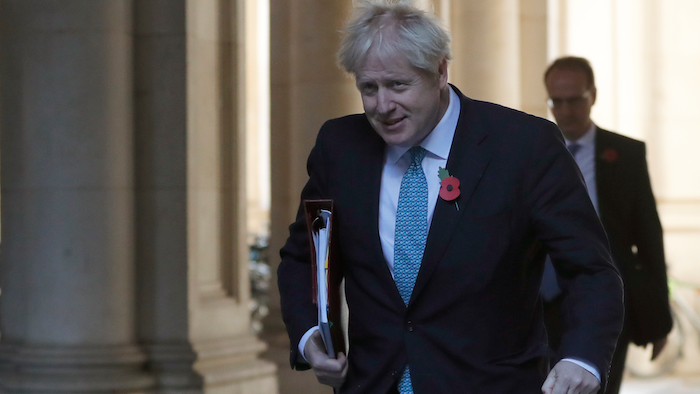 LONDON (AP) — The chair of Britain’s coronavirus vaccine task force says data evaluating the efficacy and safety of the two most advanced candidates should be available in early December.

Kate Bingham told a Parliamentary committee on Wednesday that data on the two vaccine candidates — developed by Oxford University and AstraZeneca and Pfizer and BioNTech — should be available by then.

After that, the vaccine candidates will need regulatory approval, Bingham says.

“If we get that, we have the possibility of deploying by year end,” she says.

Dr. Robin Shattock, one of the scientists behind another vaccine developed by Imperial College London, says it’s possible several vaccines will be needed to stop the pandemic.

“The first vaccines may reach the bar of preventing severe disease, but they may not necessarily block transmission,” he says.

Shattock says later vaccines likely will be more potent, but it’s still unclear how long immunity lasts and vaccines “most likely they will need to be boosted.” 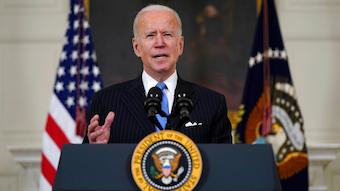 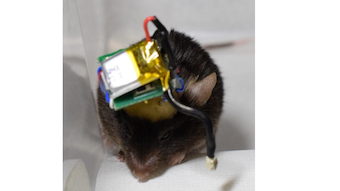 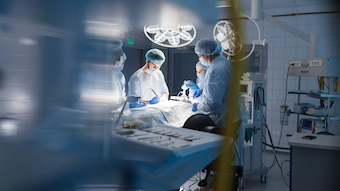 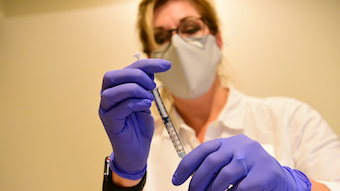 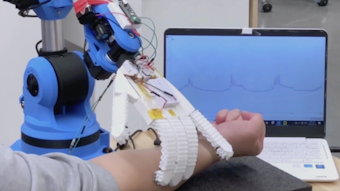 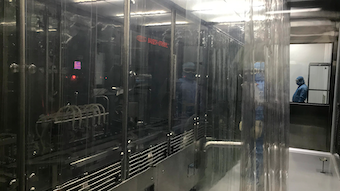 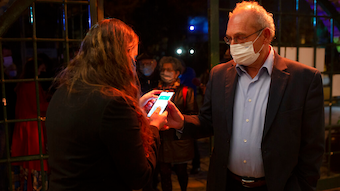 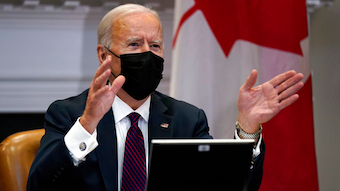 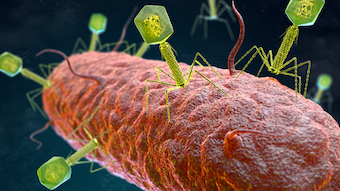 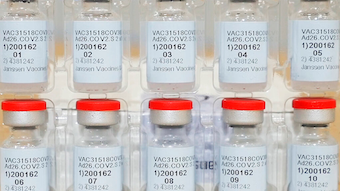