The Wolf Prize recognized Jennifer Doudna and Emmanuelle Charpentier for their work in developing the gene-editing tool CRISPR. 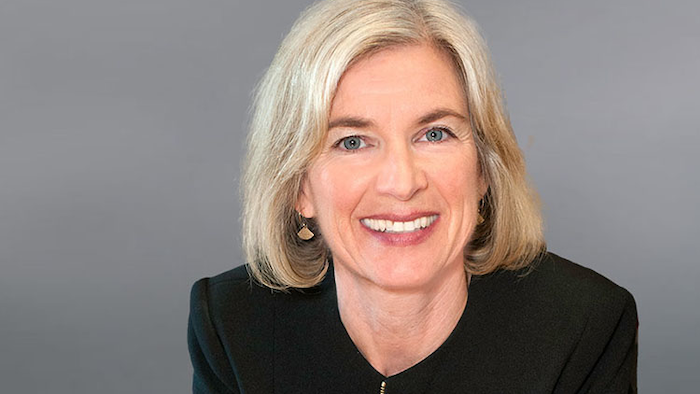 Jennifer Doudna, professor of molecular and cell biology and of chemistry at the University of California-Berkeley.
Keegan Houser/UC Berkeley

The Wolf Foundation said it was recognizing Jennifer Doudna and Emmanuelle Charpentier for their work in developing the gene-editing tool CRISPR.

Their research has the potential to "revolutionize medicine by paving the way to finding new forms of treatment for currently incurable diseases," the foundation said.

Gene editing is a way to permanently change DNA to attack the root causes of a gene-based disease. It can serve a wide variety of other uses too — from attacking malaria in mosquitoes to breeding hardier crops.

CRISPR is a tool that seeks out a precise piece of DNA inside living cells and slices it, allowing scientists to turn genes on or off, repair or replace them. It's long been used in the lab and is in early-stage testing for treating cancer and other diseases.

Doudna is also being recognized for her contribution to the ethical discourse surrounding this technology's use, the foundation said.

The Wolf Prize is considered one of the forerunners to a Nobel Prize. About three dozen Wolf laureates have gone on to win a Nobel.

Each year the Wolf Foundation honors artists and scientists in five fields “for achievements in the interest of mankind and friendly relations among peoples” with the $100,000 prize.

Other winners this year included Yacov Eliashberg and Simon Donaldson for mathematics; Pablo Jarillo-Herrero, Allan Macdonald and Rafi Bistritzer for physics; Cindy Sherman in art and Caroline Dean in agriculture.

Previous recipients of the award include Steven Hawking, Marc Chagall and Paul McCartney.

This year's winners will be presented the prizes on June 11 in Jerusalem.