A state appeals court reversed a 2017 judgment on behalf of Lois Slemp, who claimed that Johnson & Johnson's talcum powder contributed to her cancer. 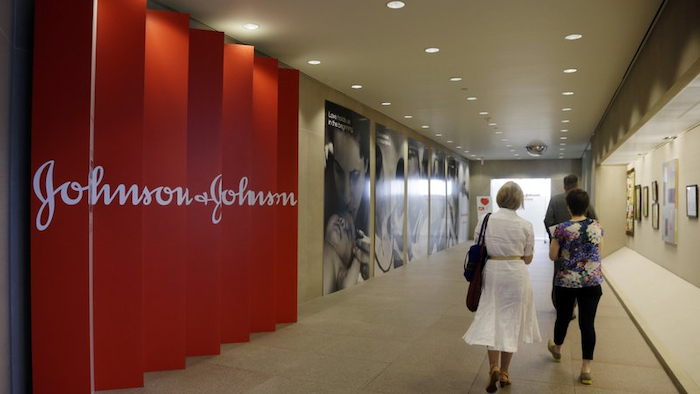 In this July 30, 2013, file photo, people walk along a corridor at the headquarters of Johnson & Johnson in New Brunswick, N.J.
AP Photo/Mel Evans, File

The appeals court ruling Tuesday reversed a 2017 judgment on behalf of Lois Slemp. She is among many women whose lawsuits have claimed that Johnson & Johnson's talcum powder contributed to their cancer.

Johnson & Johnson says its Baby Powder is safe and does not cause cancer.

The appeals court ruling says that the St. Louis court where the case was heard lacked jurisdiction, noting that talc products used by Slemp were made in Georgia and purchased and used in Virginia.