She was the widow of Raymond Sackler, one of the brothers who bought the drug company Purdue Frederick in 1952. 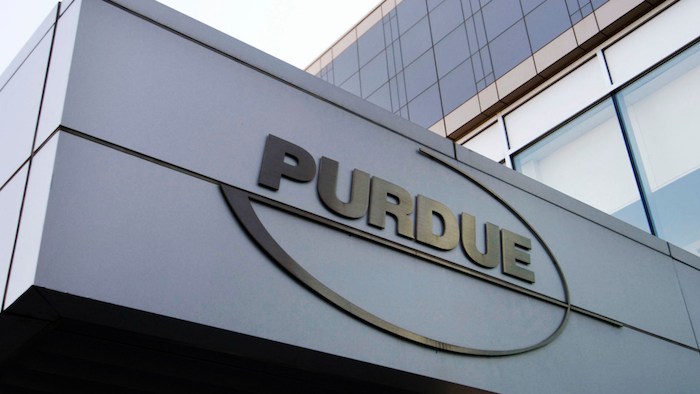 This May 8, 2007, file photo shows the Purdue Pharma logo at its offices in Stamford, Conn.
AP Photo/Douglas Healey, File

One of the owners of OxyContin maker Purdue Pharma has died.

Beverly Sackler died Monday, according to a filing made by her lawyers in U.S. Bankruptcy Court.

She was the widow of Raymond Sackler, one of the brothers who bought the drug company Purdue Frederick in 1952. The company later became Purdue Pharma. Beverly Sackler, who lived in Connecticut, was on its board for decades.

No details were in the court filing. Phone calls seeking comment were made to a lawyer and a family spokesman.

Nearly 2,700 lawsuits blame the company for helping spark the opioid crisis. Hundreds also blame family members, including Beverly Sackler. Purdue has proposed to settle them in a deal that would require the family to give up company ownership and pay at least $3 billion.