The company lavished doctors with dinners and entertainment to encourage them to keep prescribing a drug as its price ballooned. 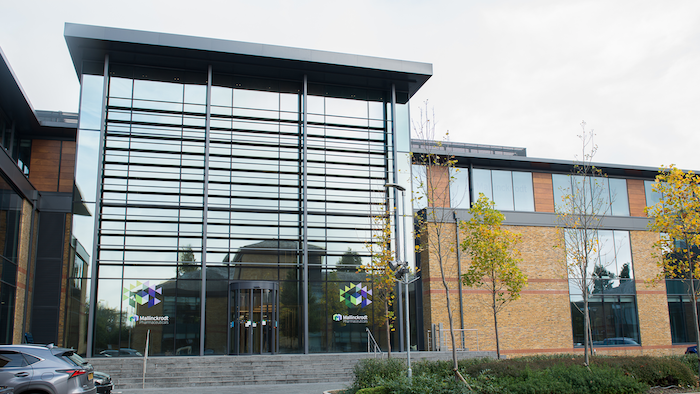 A drugmaker has agreed to pay $15.4 million to settle claims that a company it purchased lavished doctors with dinners and entertainment to encourage them to keep prescribing a drug as its price ballooned, under an agreement announced Wednesday by the U.S. Department of Justice.

Britain-based Mallinckrodt resolved kickback claims that were spelled out in a court filing earlier this year in Philadelphia. The claims pertain to actions from 2009 to 2013 by Questcor Pharmaceuticals, a company Mallinckrodt has since bought.

"When companies buy off doctors, patients suffer," William McSwain, U.S. attorney for the Eastern District of Pennsylvania, said in a statement.

The government says the company raised the price of a roughly 5-dose vial of Acthar, a gel used to treat conditions related to multiple sclerosis, lupus and other diseases, from $50 to $32,000 from 2001 through 2014.

The company directed reporters to a statement from its general counsel, Mark Casey: "We are pleased to have conclusively resolved and put this Questcor matter behind us," he said. "Where we can resolve legacy legal matters in a reasonable and manageable way, we will continue to do so."

The deal does not resolve other claims by the government, also filed in June, alleging the company used a charity to subsidize Medicare patients' copayments for Acthar to allow it to keep raising prices.

Whistleblowers are to receive nearly $3 million for their role in bringing the case to light.