Officials agreed to start phasing out glyphosate next year and ban all use in Germany by the end of 2023. 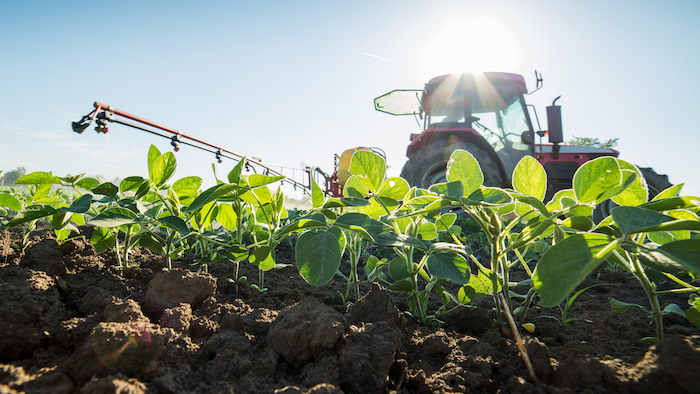 BERLIN (AP) — Germany plans to ban the use of glyphosate, the active ingredient in weed killer Roundup, over concerns it is leading to a decline of bees and other insects.

The Cabinet agreed Wednesday to start phasing out glyphosate next year and ban all use in Germany by the end of 2023.

Monsanto, the U.S. agrochemicals company which owns Roundup, was bought last year by German rival Bayer. The takeover landed Bayer with a host of U.S. lawsuits from people who claim glyphosate causes cancer.

Bayer says studies have established that the weed killer is safe, but several U.S. courts have ruled against the company.