Hospital Pays Up After Ransomware Attack

Truman Medical Centers said the attack locked employees out of parts of of the Kansas City hospital's computer system. 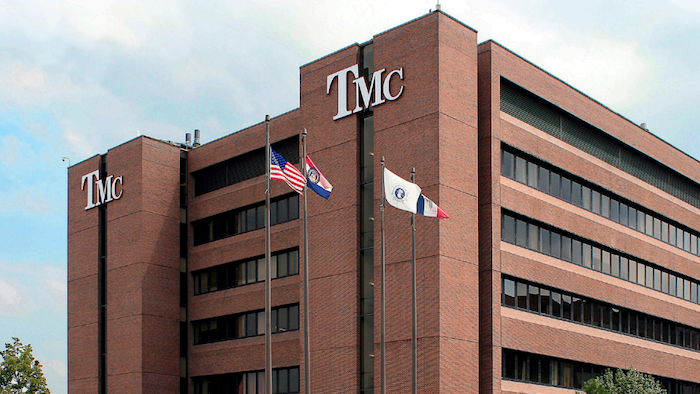 The hospital statement said the attack patients' health and financial information was not affected by the attack on Tuesday.

KCUR reports the hospital paid a small amount to the attackers have the system unlocked.

Spokeswoman Leslie Carto said the attackers weren't looking for information, only ransom. She refused to say how much Truman paid to the attackers.