The world's biggest maker of health care products was helped by the sale of its Advanced Sterilization Products business. 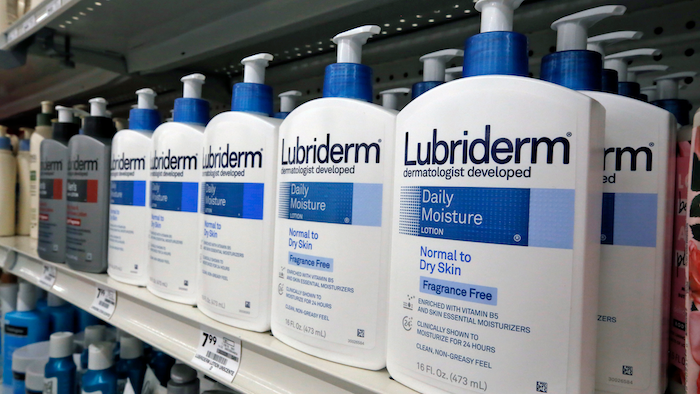 Johnson & Johnson posted slightly lower sales across much of its business in the second quarter, but a big one-time gain and lower spending on marketing and administration boosted its profit a whopping 42 percent. That blew past Wall Street expectations.

Amid the ongoing furor over soaring prescription drug prices, J&J executives noted on a conference call with analysts that revenue growth was due to selling higher volumes of its prescription medicines, not price hikes, as net prices in the U.S. — after deducting discounts and rebates given to insurers and other middlemen — declined 6 % since a year ago.

Earnings, adjusted for one-time gains and costs, came to $2.58 per share, 16 cents above analyst projections.

"This was a strong quarter," Edward Jones analyst Ashtyn Evans wrote to investors. "Sales in every major segment came in higher than analysts' expectations."

Sales of consumer health products including Tylenol and the Neutrogena and Aveeno skin care lines edged up 1.2 % to $3.54 billion.

But sales of J&J's medical devices and diagnostic equipment, which has been going through restructuring for three years, fell 6.5 % to $6.49 billion.

"We do think that the trough is behind us" in the devices business, Chief Financial Officer Joseph Wolk said.

J&J reaffirmed its April forecast for full-year earnings in the range of $8.53 to $8.63 per share. Industry analysts have projected per-share annual earnings of $8.61. 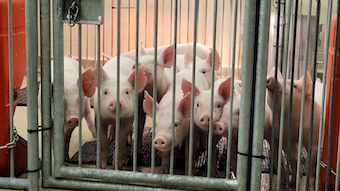 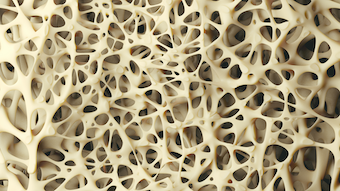 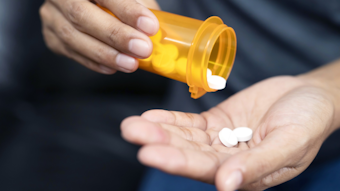 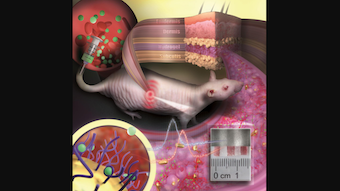 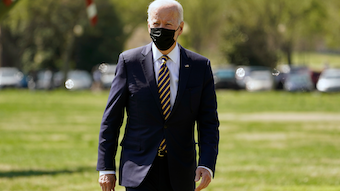 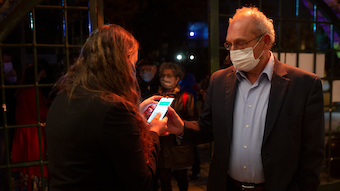 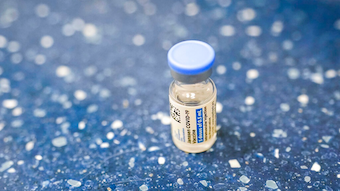 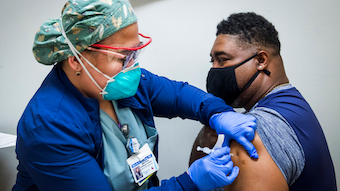 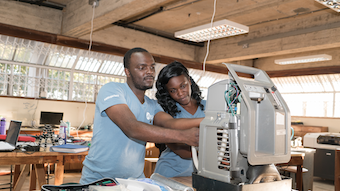 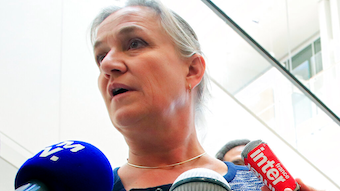 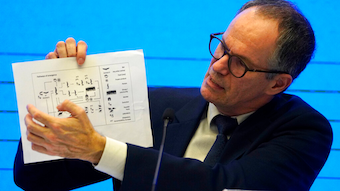