Researcher Gets Grant to Study AI in Paralyzed Limbs

University of Arizona Professor Andrew Fuglevand hopes to restore voluntary movement to a person's limbs rather than relying on external mechanical or robotic devices. 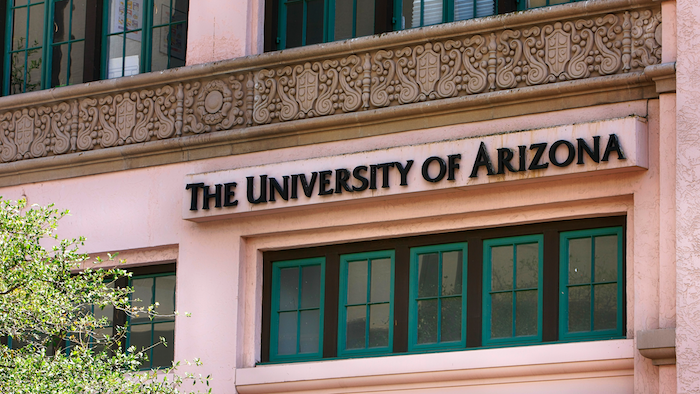 A University of Arizona physiology and neuroscience researcher has received a $1.2 million grant to use artificial intelligence to restore movement to paralyzed limbs.

Professor Andrew Fuglevand of the medical college in Tucson will use the National Institutes of Health funding to study electrical stimulation of muscles restore limb movements in paralyzed people.

According to the university, Fuglevand hopes to restore voluntary movement to a person's limbs rather than relying on external mechanical or robotic devices.

Strokes and spinal cord injuries can block or break the brain's signals that tell muscles when and where to move.

Fuglevand says attempts to produce a wide range of movements in paralyzed limbs have been unsuccessful so far because of substantial challenges to identifying patterns of muscle stimulation needed to elicit specific movements.