Dr. Rick C. Sasso alleged that Medtronic violated a contract by not paying royalties he was due for spinal implants and screw-implant systems. 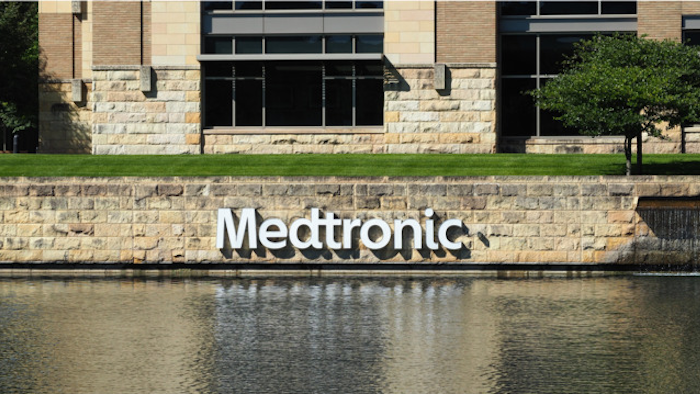 A northern Indiana jury has awarded a doctor $112 million in his dispute with medical device maker Medtronic over devices he invented and sold to the company.

He sued Medtronic, alleging that it violated a contract by not paying royalties he was due for spinal implants and screw-implant systems he invented and sold to the Minnesota-based company.

Those systems generated annual sales of more than $200 million for Medtronic. The company paid Sasso more than $20 million in royalties, but his suit accused Medtronic of shortchanging him.

Medtronic spokeswoman Sara Thatcher says the company is "disappointed" and is weighing whether to appeal the verdict.