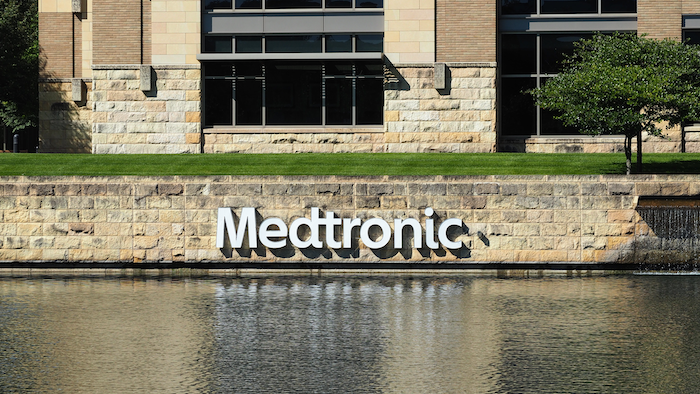 An electronics repairman who started one of the world's largest medical device companies in 1949 has died at age 94.

Medtronic said in a statement that co-founder Earl Bakken died Sunday at his home in Hawaii.

Bakken received his own pacemaker in 2001 and had a second one fitted in 2009.

Medtronic chairman and CEO Omar Ishtak says the contributions Bakken made to the field of medical technology cannot be overstated.