Revoking the 2.3 percent tax has been a longtime goal for Republicans and some Democrats from states that are home to device manufacturers. 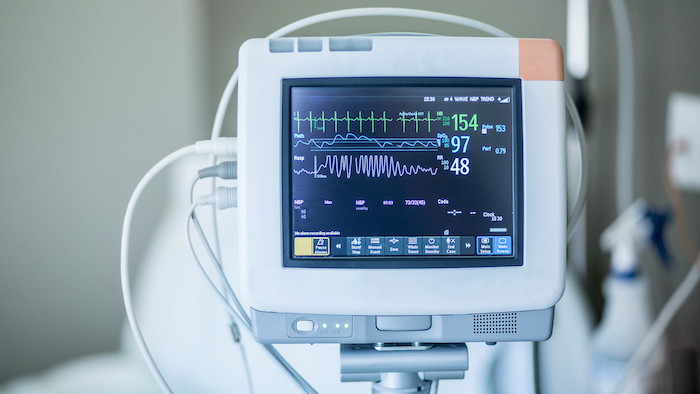 The House has voted to repeal a tax on some medical devices that has helped finance President Barack Obama's health care overhaul.

Revoking the 2.3 percent tax has been a longtime goal for Republicans and some Democrats from states that are home to device manufacturers. Tuesday's vote was 283-132.

Repeal proponents say the levy kills jobs and hurts manufacturers. Opponents and some outside analysts say its impact is trifling.

The tax doesn't apply to items purchased by consumers like eyeglasses and hearing aids.

The levy had already been suspended through 2019. It's estimated it would raise less than $20 billion over the coming decade — a tiny portion of the health law's costs.

It has little chance of passing the Senate soon but could gain life after November's midterm elections.