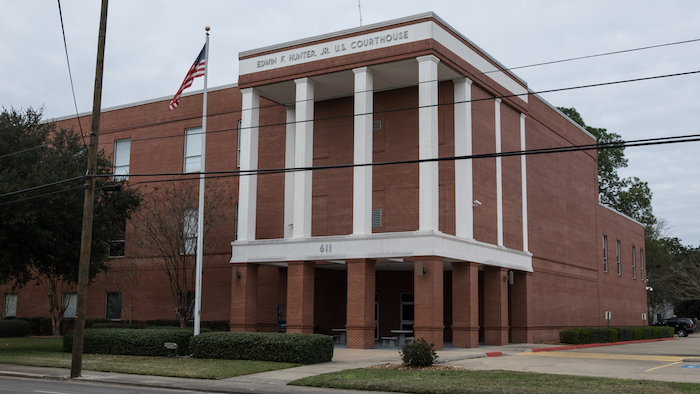 A federal judge has approved a settlement under which a synthetic rubber plant will pay $3.3 million in fines and $650,000 for improved air monitoring in several southwest Louisiana locations, officials said Tuesday.

Firestone Polymers LLC agreed to install numerous emission control systems at the plant in Sulphur, as well as paying nearly $2.1 million to the federal government and $1.25 million to the Louisiana Department of Environmental Quality.

“This will result in cleaner air for communities in Southwest Louisiana, particularly for communities that have suffered a historically disproportionate burden from pollution,” EPA enforcement official Larry Starfield said in a news release Tuesday.

Firestone Polymers LLC is a major manufacturer of synthetic rubber.

EPA and the Louisiana department filed both the 115-page settlement and the 127-page complaint on Sept. 30, 2021, in federal court in Lake Charles. The agreement noted that some improvements were made as far back as 2019. That was after Firestone was notified of violations but before the agreement was reached, a September 2021 news release said.

A company spokesperson said in October 2021 that the plant had reduced hazardous air pollutants about 97% since 2017.

"We plan to use this penalty and the beneficial environmental project funds from this consent decree to further enhance the environment in Louisiana,” state Environmental Quality Secretary Chuck Carr Brown said.