She allegedly used stolen money to pay for travel, jewelry and family weddings. 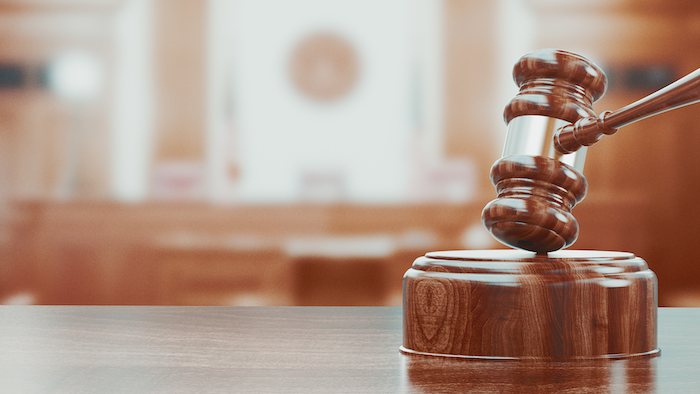 STATESVILLE, N.C. (AP) — A former CEO has been charged with embezzling more than $15 million from her employer and using stolen money to pay for a lavish lifestyle, including travel, jewelry and family weddings, according to federal prosecutors.

Steele is charged with one count of wire fraud. Online court records don't list an attorney for her or a date for an initial court appearance.

The company that employed Steele isn't named in the court filing. But prosecutors said it's a subsidiary of a foreign corporation and makes carbide products used in saw blades for the woodworking industry. The company owners live overseas, the filing says.

Steele joined the company in 1999 and was serving as its CEO when she was fired in January 2020.

Prosecutors said Steele used company credit cards, checks and wire transfers to steal company funds. She allegedly charged approximately $255,000 for stays at the Plaza Hotel in New York City, more than $500,000 for jewelry, over $200,000 for family wedding expenses and more than $100,000 for flowers.

Steele also transferred more than $350,000 in embezzled money to a high-end clothing and furniture business that she operated called Opulence by Steele, according to the court filing.