But a global intellectual property agency warned that change in the “innovation landscape” was happening too slowly. 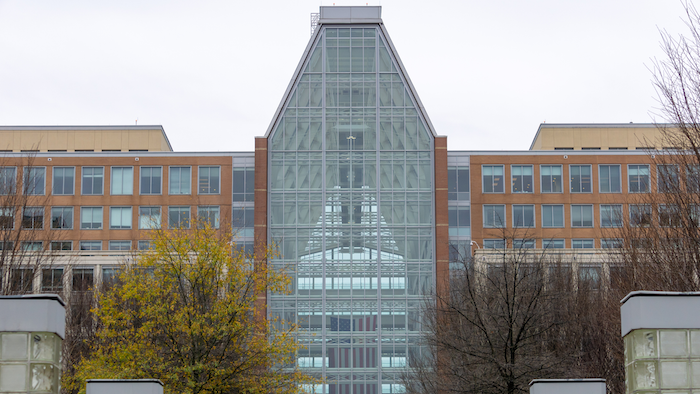 GENEVA (AP) — The U.N.'s intellectual property agency said Monday that innovation marched forward last year despite the impact of the coronavirus outbreak. Technology, pharmaceuticals and biotech industries boosted their investments, even as hard-hit sectors like transport and travel eased back on spending.

The World Intellectual Property Organization, which helps coordinate and approve international patents, trademarks and other intellectual property, also warned that change in the overall “innovation landscape” was happening too slowly, saying a broader array of countries should benefit from it as the world rebuilds after the pandemic ebbs.

The findings released Monday emerged from WIPO’s latest innovation index report for 2020, which ranked Switzerland, Sweden, the United States, Britain, and fast-climber South Korea — driven partly from creativity like K-Pop music — as the most innovative economies. China and France edged up in the rankings, which continue to be dominated by Asia, Europe and North America.

“Innovation is resilient — and even more resilient than we expected,” said WIPO Director General Daren Tang.

“What COVID has done is that it has disrupted certain industries, but it has accelerated certain industries,” Tang said in an interview in his office overlooking Lake Geneva. “It comes as no surprise that communications, hardware, software, ICT, these are sectors have done well” as well as the medical and biotech sectors.

The index ranks 132 countries, plus economies such as Hong Kong, and comes a year after WIPO said investments in innovation hit a record high in 2019 — an annualized rate of gain of 8.5 percent.

Top technology companies like Apple, Microsoft and Huawei increased investment on average about 10 percent last year, and venture capital investment surged — a trend that is continuing this year, WIPO said.

Overall, the WIPO report on the index said, “the global innovation landscape is changing too slowly. … There is urgent need for this to change.”