The project has faced stiff opposition from environmental groups. 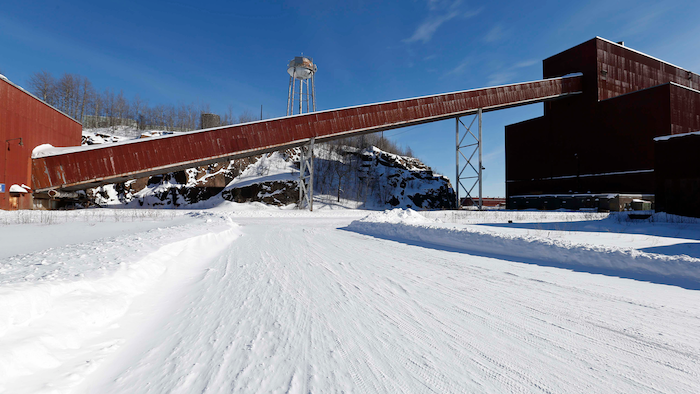 MINNEAPOLIS (AP) — Twin Metals Minnesota said Thursday that it plans to rely almost exclusively on electric vehicles for its proposed underground copper-nickel mine near Ely.

Using electric mining and support vehicles instead of diesel vehicles will reduce greenhouse gas emissions from the mine by 65% and will reduce ventilation and heating needs underground, Chief Regulatory Officer Julie Padilla said. The company plans to acquire 65 electric vehicles, she said.

Twin Metals and the separate planned PolyMet copper-nickel mine have faced stiff opposition from environmental groups. Twin Metals has drawn additional criticism because its site is upstream from the Boundary Waters Canoe Area Wilderness. The Obama administration tried to kill Twin Metals but the Trump administration revived the project.

Twin Metals says its design eliminates the risk of acid mine drainage, and that the copper it will produce is necessary for a clean energy economy.

Jeremy Drucker, senior advisor to the Campaign to Save the Boundary Waters, dismissed the announcement as “greenwashing pure and simple.” He said the vehicle fleet would make up just a fraction of the mine’s total carbon footprint when its electrical needs and shipping are factored in.

“This is a very small part of an otherwise massively pollution operation,” he said.

Padilla denied that it's greenwashing.