Liberty Steel sought a government bailout in the wake of the collapse of finance firm Greensill. 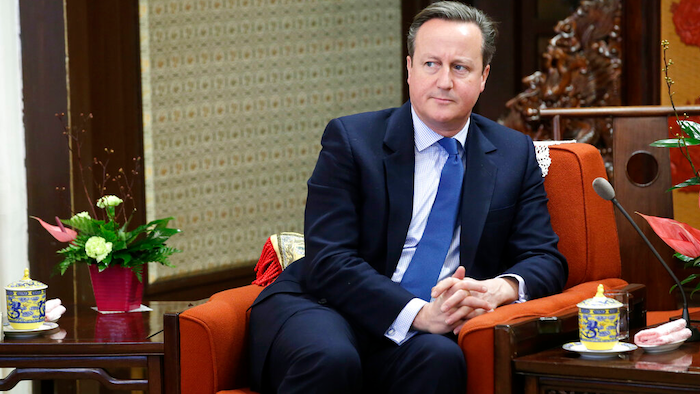 The SFO said in a statement that it is investigating suspected fraud, fraudulent trading and money laundering within Gupta Family Group Alliance, including links to Greensill, the supply chain finance firm that went bankrupt earlier this year. Because this is an active investigation, the agency said it won't be providing any further comment on its probe.

Gupta’s companies were among the main clients of Greensill before its collapse in March. Their reliance on Greensill stoked concerns over their financial health when it went under. Liberty Steel, which employs 5,000 people, has sought a government bailout in the wake of Greensill's collapse.

Greensill’s model worked by positioning itself between businesses and their suppliers. It would immediately pay invoices that suppliers gave to their customers, for a fee. In effect, it gave suppliers certainty by ensuring that they didn't have to wait for months for payment.

The relationship between Gupta's companies and Greensill has been in the spotlight over the past few weeks. Former British Prime Minister David Cameron, who acted as an adviser to Greensill that involved him lobbying his contacts in government and in the civil service, has been caught up in the fallout of the firm's bankruptcy,

On Thursday, Cameron testified before lawmakers on his activities for Greensill, which he insisted was motivated by a desire to help support British workers and businesses “in the economic turmoil caused by COVID” and not by the prospect of making millions from his Greensill shares.

The Financial Conduct Authority, Britain's financial regulatory body, has already announced a formal investigation into Greensill’s collapse after receiving allegations that it said were “potentially criminal in nature.”

The Financial Times newspaper has previously reported that Gupta’s companies handed suspicious invoices to Greensill, which the finance company paid for. In response, GFG Alliance said the invoices were for products it expected to perhaps sell in the future.