A federal judge said new arguments and evidence raised by opponents would not have changed the outcome of a 2020 lawsuit. 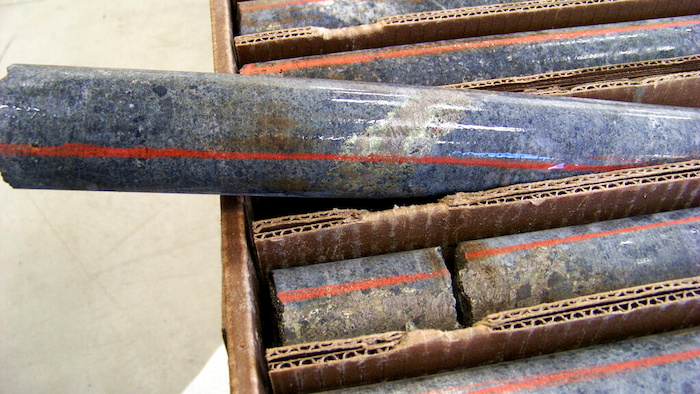 MINNEAPOLIS (AP) — A federal judge on Thursday rejected a second attempt by opponents of the proposed Twin Metals copper-nickel mine in northeastern Minnesota to invalidate the mineral rights leases needed for the project.

U.S. District Judge Trevor McFadden said new arguments and evidence raised by the opponents in the 2020 lawsuit would not have changed the outcome of the case, which challenged the Interior Department's 2019 decision to renew the decades-old leases for the site near Ely.

The plaintiffs included the Campaign to Save the Boundary Waters, Friends of the Boundary Waters Wilderness, several businesses in the Ely area, and other groups that said the Interior Department failed to conduct a sufficiently extensive environmental review, and therefore unlawfully renewed the leases.

“Plaintiffs have moved the needle from ‘no evidence’ to ‘some evidence.’ But they are still far from submitting the ‘clear evidence’ needed to surmount the presumption that Interior faithfully discharged its duties," McFadden wrote.

The Obama administration in its final weeks refused to renew the leases, citing the potential threat to the nearby Boundary Waters Canoe Area Wilderness. But the Trump administration reversed that decision and reinstated the leases. In his previous ruling, the judge framed the agency's decision as correcting its own error.

When Twin Metals, which is owned by the Chilean mining giant Antofagasta PLC, submitted its formal mine plan to federal and state regulators in 2019, the company said its design would prevent any acid mine drainage. The Minnesota Department of Natural Resources is still reviewing that plan.