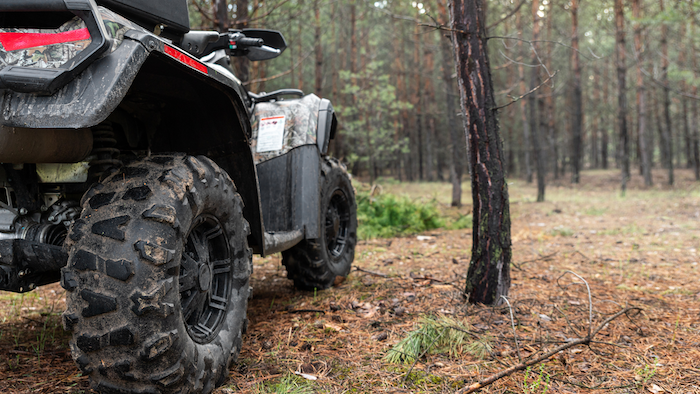 NEWPORT, Vt. (AP) — The Newport City Council has approved an application for a $1 million state grant to transform a former plant into an off-road electric vehicle hub.

Northeast Kingdom Development Corp. would use the Vermont Community Development grant and bank loans as part of a $2.45 million project to buy the former Bogner plant, renovate it and to lease it to local firm Track Inc., which sells snow groomers and all-season vehicles, the Caledonian Record reported.

Mike Desmarais, owner and CEO of Track Inc., told the city council on Monday that the plant would allow Track Inc. and other companies to create as many as 150 jobs developing, manufacturing and servicing smart off-road electric vehicles and batteries as well diesel vehicles.

Desmarais said he hopes to attract three Quebec electric-vehicle-related companies to the site.

Two developers had proposed converting the site into a biotechnology plant that never happened. Ariel Quiros, a Miami businessman and former owner of Jay Peak ski area, pleaded guilty in August to conspiracy to commit wire fraud, money laundering and the concealment of material information over the failed plan to build it using tens of millions of dollars in foreign investors’ money. Former Jay Peak president Bill Stenger has pleaded not guilty.