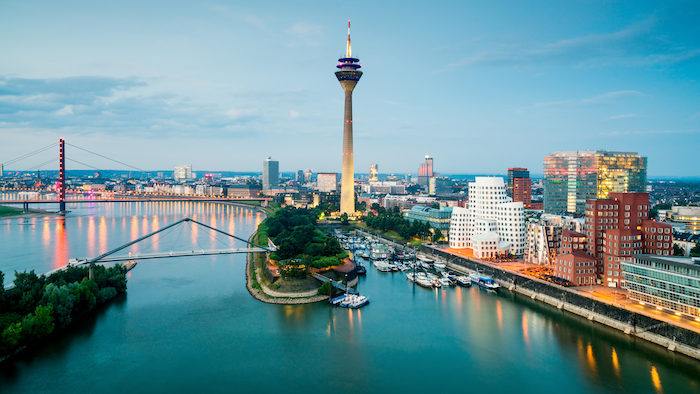 Orders were up 1.2% compared with January, which itself saw a 0.8% gain, the Economy Ministry said. It was the ninth increase in the past 10 months, the exception being a drop in December.

The gain was driven by demand at home, with orders from inside Germany rising 4%. Orders from other countries in the 19-nation eurozone were up 2.7%, but those from elsewhere in the world dropped 2.3%.

Last year, Germany’s gross domestic product shrank by 4.9%. That ended a decade of growth and was the biggest decline since the financial crisis in 2009.

However, Germany’s economy did better than several others in the eurozone as it was supported by manufacturing, which has taken less of a hit than services during the pandemic.

German authorities haven’t imposed any shutdowns on industry during the crisis, but many restrictions on businesses such as restaurants, bars, hotels and leisure facilities remain in place.