The proposed Pebble Mine would be near the headwaters of a major salmon fishery. 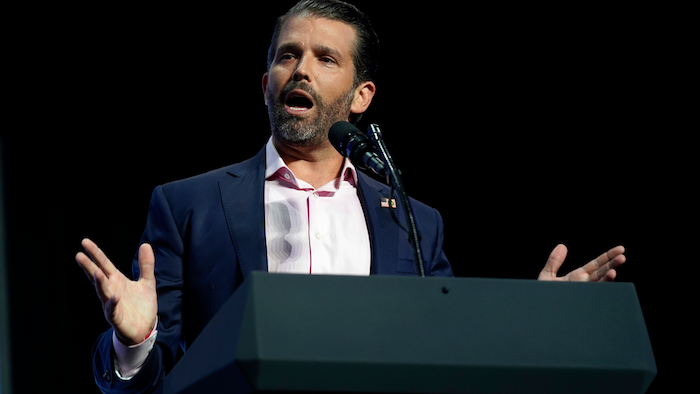 JUNEAU, Alaska (AP) — President Donald Trump's eldest son agreed Tuesday with calls to block a proposed copper and gold mine near the headwaters of a major U.S. salmon fishery in southwest Alaska.

Donald Trump Jr. responded to a tweet by Nick Ayers, a former aide to Vice President Mike Pence and a senior adviser to the Trump campaign. Ayers, in his tweet, said he hoped the president would direct the U.S. Environmental Protection Agency to block the proposed Pebble Mine.

Trump Jr., in response, said: “As a sportsman who has spent plenty of time in the area I agree 100%. The headwaters of Bristol Bay and the surrounding fishery are too unique and fragile to take any chances with.”

This comes as the U.S. Army Corps of Engineers weighs a key permitting decision for the project, which is being pursued by the Pebble Limited Partnership. The Pebble partnership is owned by Canada-based Northern Dynasty Minerals Ltd.

An environmental review released by the corps last month stated that under normal operations, the alternatives it looked at “would not be expected to have a measurable effect on fish numbers and result in long-term changes to the health of the commercial fisheries in Bristol Bay.”

The review shows that Trump Jr. and Ayers are wrong, the Pebble partnership said in a statement, adding it is confident the corps will issue a final decision “in the next few months. We do not believe that the President will interfere with this statutory process.”

The EPA has said the Bristol Bay watershed supports the largest sockeye salmon fishery in the world and contains significant mineral resources. Under the Obama administration, the agency proposed restricting development in the region, though those restrictions were never finalized. The EPA retains the option to invoke that so-called veto process again if it elects to do so.

Pebble argued the proposed restrictions were unfair and said it should have a chance to have the project vetted through the permitting process.

Critics of the Pebble project have said the corps' review is deficient and complained of what they say has become a politicized process.

“As shocking as it is, at the same time, to us, it's really a confirmation that Bristol Bay is valued by the nation, and people from every side of the political spectrum ... can agree on the fact that this place needs to be protected from Pebble Mine,” she said. 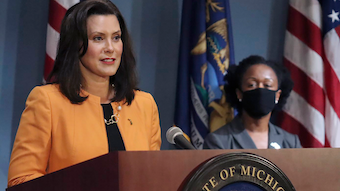 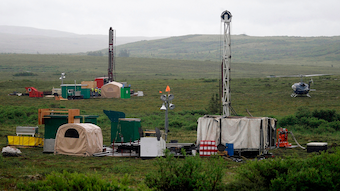 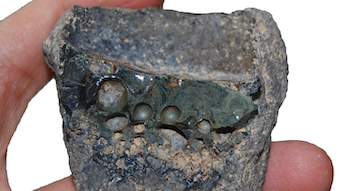 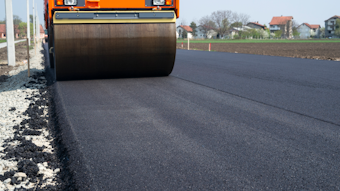 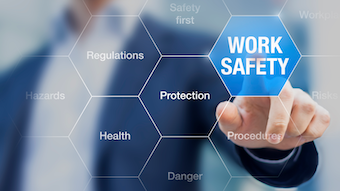 How a leading manufacturer leveraged a digital solution for safety compliance and training to simplify processes, save time and reduce costs.
Sep 23rd, 2020 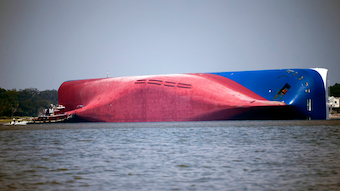 A Coast Guard analysis found no fault with the design of the South Korean-owned Golden Ray.
Sep 23rd, 2020 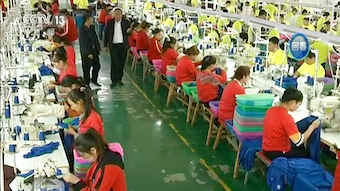 The law could force companies to avoid a region that produces 80% of the cotton in China.
Sep 23rd, 2020 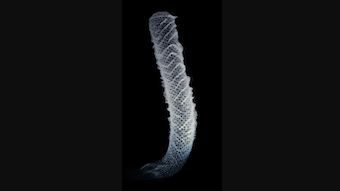 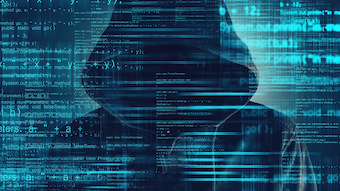 A closer look at how this threat continues to grow, and how it impacted one of its latest victims: Jack Daniel's.
Sep 22nd, 2020 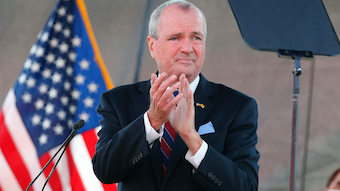 The measure gives New Jersey regulators the power to deny permits to businesses that pollute predominantly Black and other minority communities.
Sep 21st, 2020 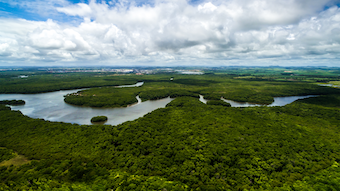 EU States Worried About Trade Pact's Impact on the Amazon

Countries remain divided because of concerns over deforestation and the respect of European standards.
Sep 21st, 2020 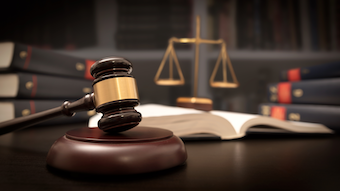