The nation's leading producer of vital N95 masks says it has filed 18 lawsuits. 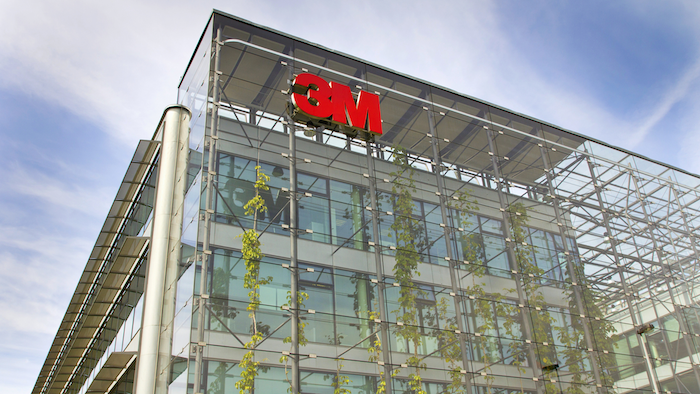 MAPLEWOOD, Minn. — The leading manufacturer of N95 masks in the U.S. says it has investigated 4,000 reports of fraud, counterfeiting and price gouging in connection with the product and has filed 18 lawsuits.

3M, based in Maplewood, is among the largest global producers of the N95 mask, which has been approved by the U.S. National Institute for Occupational Safety and Health.

3M says courts have issued six temporary restraining orders and four preliminary injunctions so far to stop N95 sales that it says are unlawful. The company says in some cases, it has led to criminal charges.

“The schemes we shut down were not only unlawful, they also endangered lives and wasted precious time and resources by diverting buyers from legitimate sources of much-needed respirators,” said Denise Rutherford, 3M senior vice president of corporate affairs.

In one case filed in U.S. District Court in Minnesota, 3M sued Legacy Medical Supplies and four people connected with the company, claiming they were trying to sell 3M brand N95 respirators at a 75% to 267% markup over 3M’s list price, the Star Tribune reported.