Nearly 90% of companies expect business to slide in coming months. 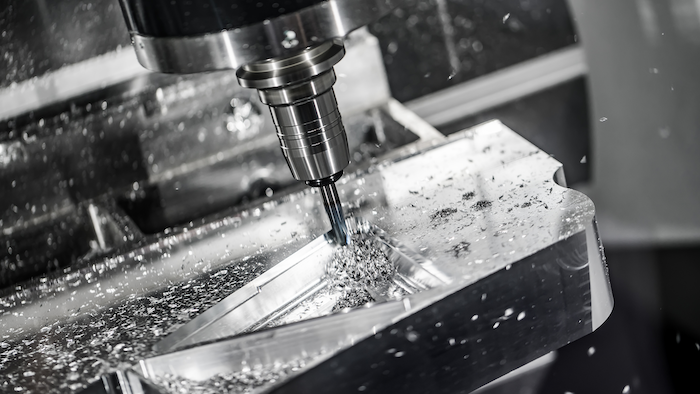 A metalforming industry group says its members now overwhelmingly expect their business activity to fall in the near future as the entire economy suffers through the coronavirus pandemic.

The Precision Metalforming Association reported that 88 out of 101 North American companies included in its April survey now project business to slide in the next three months. The March report found that just 31% expected a drop in activity; the jump to 87%, the group said, is the largest decline in business optimism since the PMA reports began in 1979.

PMA officials said its members face the same challenges as other businesses during the unprecedented measures to combat COVID-19, but noted that some have transitioned their operations to produce protective and medical equipment to respond to the crisis. David Klotz, the association’s president, called on Congress to expand a small business lending program that has already reached its $349 billion limit.

“This is a critical program for many PMA members,” Klotz said.

The April PMA report also found that 82% of companies expected decreased orders, with 65% indicating orders were down compared to three months ago. Four in 10 respondents also said their workforce has seen hours reductions or layoffs — the largest amount since the Great Recession.