Graham Robinson is the new president of the company's industrial division. 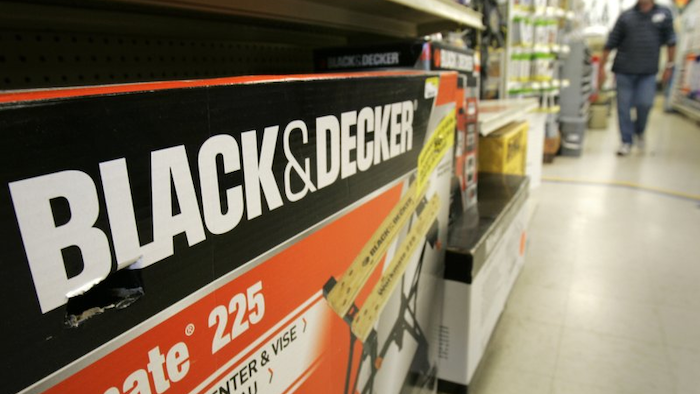 "Graham is a highly talented, global business leader who brings a strong track record of delivering business results and profitability across a range of technology and industrial companies," Stanley President and CEO James Loree said in a statement.

The company made a change at the top of its Tools & Storage business earlier this year, and last week detailed a series of cost-cutting measures in response to the economic slowdown stemming from the coronavirus pandemic.