SEOUL, South Korea (AP) — Kim Woo-choong, the disgraced founder of the now-collapsed Daewoo business group whose rise and fall symbolized South Korea’s turbulent rapid economic growth in the 1970s, has died. He was 82.

Kim died of pneumonia on Monday night at a hospital in Suwon, just south of Seoul, with his family at his side, according to the Seoul-based Daewoosky Institute, an organization of former Daewoo executives and employees. Kim was honorary chairman of the institute.

Born in 1936, when the Korean Peninsula was under Japan’s 35-year colonial rule, Kim started as a textile salesman and built Daewoo Corp. in 1967. The company grew into South Korea’s second-largest business empire, producing everything from clothes to cars, ships, TV sets, refrigerators and other electronics.

Often dubbed by local media as the "Kim Woo-choong myth,” his rise represented South Korea’s explosive economic development engineered by then-authoritarian leader Park Chung-hee, who nurtured a small number of chaebol conglomerates like Daewoo with cheap loans and tax benefits during his 1961-1979 rule.

Chaebols are credited with helping rebuild South Korea from the ashes of the 1950-53 Korean War, but their excessive influence and often-corrupt ties with government officials are also believed to have undermined the country's long-term economic fundamentals.

A self-proclaimed workaholic, Kim was a role model for young people in South Korea who dreamed of achieving a similar rags-to-riches story. When he published a collection of essays titled “It's a Big World and There's Lots to be Done" in 1989, a million copies were sold within six months.

But his debt-driven expansion strategy ran into trouble when South Korea was hit by the 1997-98 Asian financial crisis and banks tightened their purses. The South Korean government was forced to accept a $58 billion International Monetary Fund bailout at the time.

In 1999, Daewoo collapsed and its affiliates were placed on a debt-workout program in the country’s largest corporate bankruptcy. Parts of Daewoo were broken up and sold, with Detroit-based General Motors Corp. acquiring a major stake in Daewoo Motor to create GM Daewoo in 2002.

Just before its collapse, Daewoo had 41 affiliates at home and 600 branches and subsidiaries overseas, employing a total of 350,000 people worldwide, according to the Daewoosky Institute.

After Daewoo's collapse, Kim fled the country and lived in hiding overseas for years to avoid criminal investigations into high-profile fraud allegations.

He returned to South Korea in 2005 after almost six years of living abroad, mostly in France.

He was sentenced to 10 years in prison in 2006 after being convicted of a range of charges including over 20 trillion won ($16.7 billion under the current exchange rate) in accounting fraud, 9.8 trillion won worth of illegal financing, and diverting 19 trillion won out of the country. His sentence was reduced by a higher court to 8 1/2 years before he was released under a special presidential pardon in 2007.

He separately received a prison sentence for stashing away company funds, but that sentence was suspended and he avoided jail. 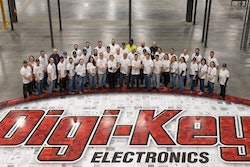 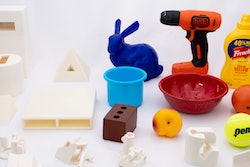 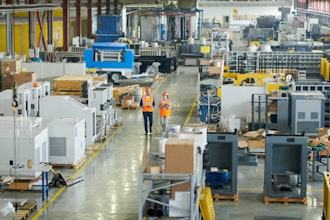 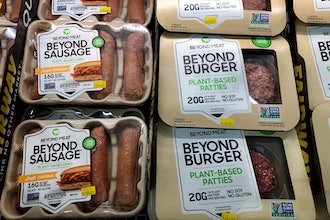 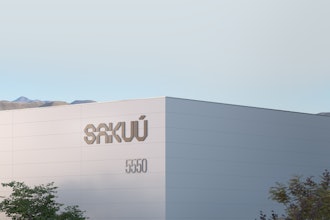 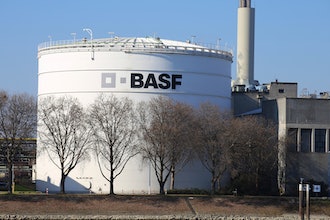 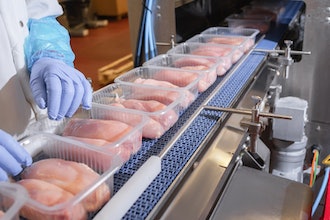 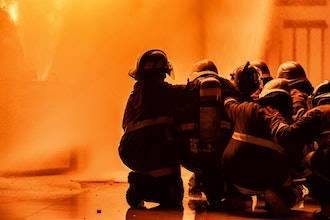 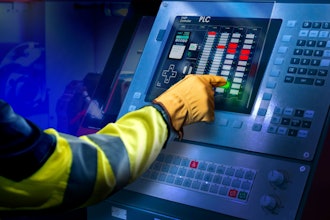 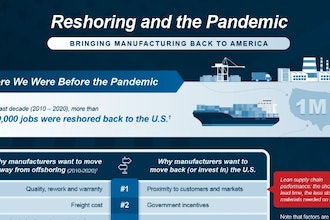 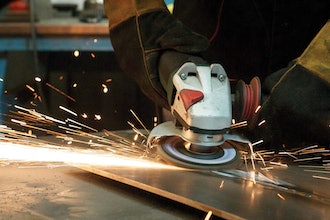 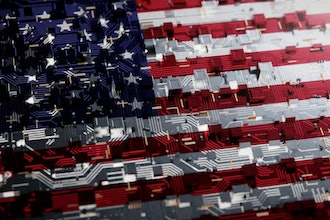 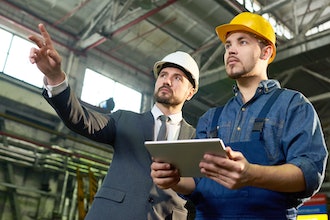